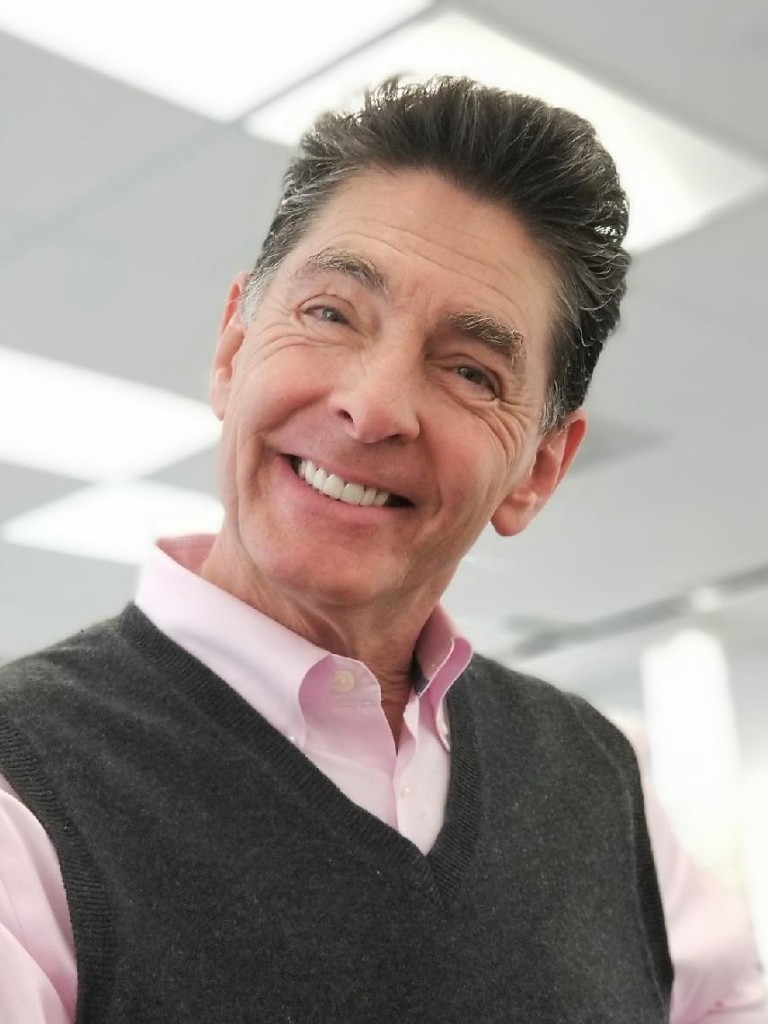 Leonardo "Leo" was born in Poplarville, Mississippi and raised between New Orleans, Louisiana and Pass Christian, Mississippi along with his eight siblings; Ronnie, Greg, Emile, Bryan, Mike, Celeste, Philip, and Barbara. He attended Tulane University and graduated with a Bachelor of Arts degree in Business. He met his wife of 33 years, Mary Frances, enroute to a high school football game in 1969. Upon seeing Mary Frances approach their car Leo jumped out and exclaimed, “YOU’RE SITTING WITH ME!” They briefly dated but always remained friends. In 1981 they reconnected and after dating again, Leo planned a surprise proposal on a memorable New York trip in 1983, they married in 1984. Leo’s financial business moved them to the South Bay of California in 1987, where they planted their newly growing family. Leo and family became parishioners of Saint Lawrence Martyr, where they found a deep sense of community through their faith. Leo attended daily and Sunday Mass regularly.His presence was felt at any Catholic Church he was attending. Leo’s faith was a cornerstone in his life. He shared joy for his devotion through song and entertaining, which was displayed at S.L.M. talent shows, singing in the pews, local stage productions, convalescent home visits, and at home with family. Leo was an especially devoted father to his four children; Alexander, Andrew, Austin, and Annabelle. They all spent a great deal of time partaking in valuable experiences and fun memories with their “Daddy-O.” The Bertucci mornings were treated delicately by Leo - waking his children with soothing words and a glass of juice.The Bertucci home was always filled with a wide variety music all played especially loud to match Leo’s own volume as he sang along hoping his children would come to appreciate the “classics.” Leo sang no matter the occasion, and his immense love for music inspired his daughter to pursue music professionally. Leo actively supported his children in all that they did. He encouraged them to live passionately and honestly. Leo was an avid tennis player, sports enthusiast, car aficionado, and movie buff and enjoyed sharing these passions with others. Leo possessed extraordinary pancake making skills, and always had amazing pot of coffee at the ready. His love for coffee made him a connoisseur especially of his favorite dark roasts. Peet’s Coffee held a special place in his caffeination process where many a morning and afternoon he enjoyed an Almond Cortado as he chatted with the staff and regulars alike. Leo’s love for New Orleans led to many family road trips back to his visit his beloved family and friends. He enjoyed showing off his hometown and entertaining everyone with stories of his youth. While visiting home Leo’s absolute must stops were The Camellia Grill, Café Du Monde, and Haydel’s Bakery. He always held true to his New Orleans roots and took great pride in his city and his Saints football. Leo’s resolute Catholic faith reflected in all he did. His faith was demonstrated in his constant prayer for others and his compassionate heart.His larger than life personality ensured his lasting impact on everyone he encountered. Leo’s vibrancy for life, love, and justice will never be forgotten. “Leo was always full of laughter and his smile carried you through the day. There are a few people in this world who truly radiate with light and he was one of them. He lit up the room when he entered and it dimmed when he left, but you were always left with the warmth he gave.” - Taama Forasiepi, Sister-in-Law.