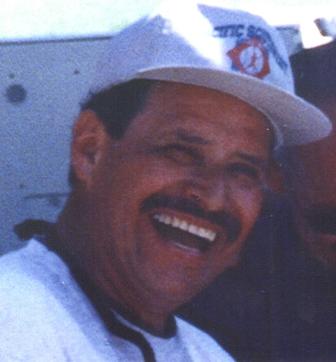 Leonardo A. Soto September 12, 1947 to March 28 2013 Leonardo (Leonard) lost his battle with cancer on March 28, 2013. He was born in Santa Monica California and raised by his mother till he was twelve. After her passing he was raised by his Aunts. He proudly served in the Marine Corp from 1970 to 1975. Left the Marine Corp as Sergeant. He is survived by his wife Jonnine; daughter Antonette; and Son Nickolas. He has two granddaughters, Mikaela and Makenzie; numerous cousins and many friends.