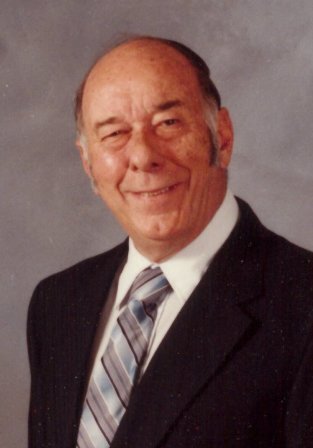 Leonard R. Lord (Lenny) was born on June 20, 1928 in Santa Monica. He lived in Los Angeles County with the exception of his military service. When he returned he hired in at Douglas Aircraft Co. and held several jobs until the merger with McDonnell Aircraft Co. In the late 70's he was sent to the Huntington Beach plant where he later met Diana. They were married august 22, 1981. Lenny retired from McDonnell Douglas in April 1986. Lenny loved football. He had Rams season tickets until they left for St. Louis. He then became a Carolina Panther fan. He also grew his own vegetables. Lenny & Diana loved to travel and were always planning where to go next. Lenny is survived by his wife Diana Lord of 35 ½ years and his son Leonard R. Lord, Jr., daughter-in-law Marlene Lord and 3 grandsons. You gave me the world. You will always be in my heart and will be missed.