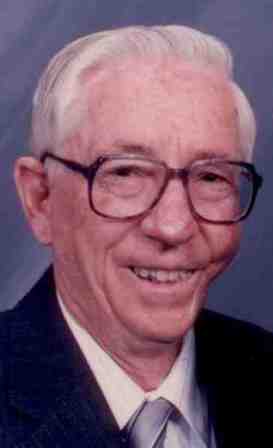 Lee Roy Cowan, a 62 year resident of Torrance, passed away on Tuesday, April 24, 2012. Born in Shawnee, OK, Lee was 84 when he died. Lee had served in the Navy during World War II. Lee is survived by daughters, Mary Lee Crawford, (Edward), Barbara Cowan, Brenda Cowan, son, Michael Cowan (Rosemary), granddaughter Sarah Crawford, sister, Maxine Knox and brother Ronald Cowan. He was preceded in death by his wife, Mary Cowan of 52 years, and parents, Minnie and Walker Cowan. A gathering of family and friends will be held at McCormick Mortuary in Inglewood on Wednesday May 2 from 5:00 pm until 9:00 pm with the Rosary being recited at 7:00 pm. The Funeral Service will be held at St. Catherine Laboure Church in Torrance on Thursday May 3 at 11:00 am, with committal to follow at Holy Cross Cemetery in Culver City, reception to follow.