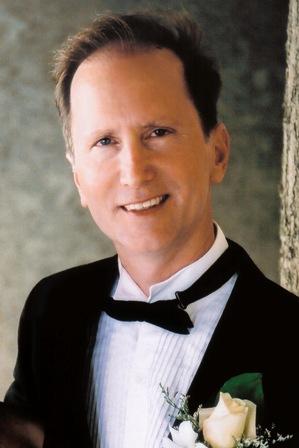 After a valiant year-long battle with lung cancer, Lee Curtis Goldblatt, 59, died January 12, 2013, with his wife by his side in Torrance, California. He was born February 10, 1953, in Norwich, Connecticut to Louis and Charlotte Goldblatt. Lee has three siblings, one older brother, Stewart, one younger brother, David, and one younger sister, Marlena. When he came of age, Lee joined the army and did a three-year tour in Germany. After he returned, Lee graduated from Arizona State University, moved to Southern California, and became a successful real estate appraiser. About 15 years ago, Lee met his wife Terisa. After a five-year courtship, they married amidst friends and family in Torrance, California. Lee and Terisa travelled extensively throughout their relationship, and explored Alaska, Hawaii, Mexico, the Bahamas, Europe, and multiple states together. Lee was adventurous and enjoyed snorkeling, zip-lining, hiking, fishing, and otherwise being awesome. Lee was a supportive and dependable friend, always willing to lend a hand to a friend in need, and a loving and accepting father, husband, and son. He greatly enjoyed the yearly Super Bowl party he and his wife held at their house, and loved to go to Dave and Busters, Laser Tag, fairs, coffee with friends, and other fun events with family and friends. He was a fan of the Arizona State Sun Devils, pro-wrestling, Twizzlers, beer, and his many pets. He and his wife volunteered together for years in different retirement homes, frequently dressing their dogs up and bringing them in to cheer everyone up. They were active members of their church, City on a Hill. Lee is survived by his wife, his son, his 2 daughters, and their spouses. In lieu of flowers, donations may be sent to City on a Hill. City on a Hill PO Box 1476 Torrance, CA 90505 In the memo line: Lee Goldblatt Memorial