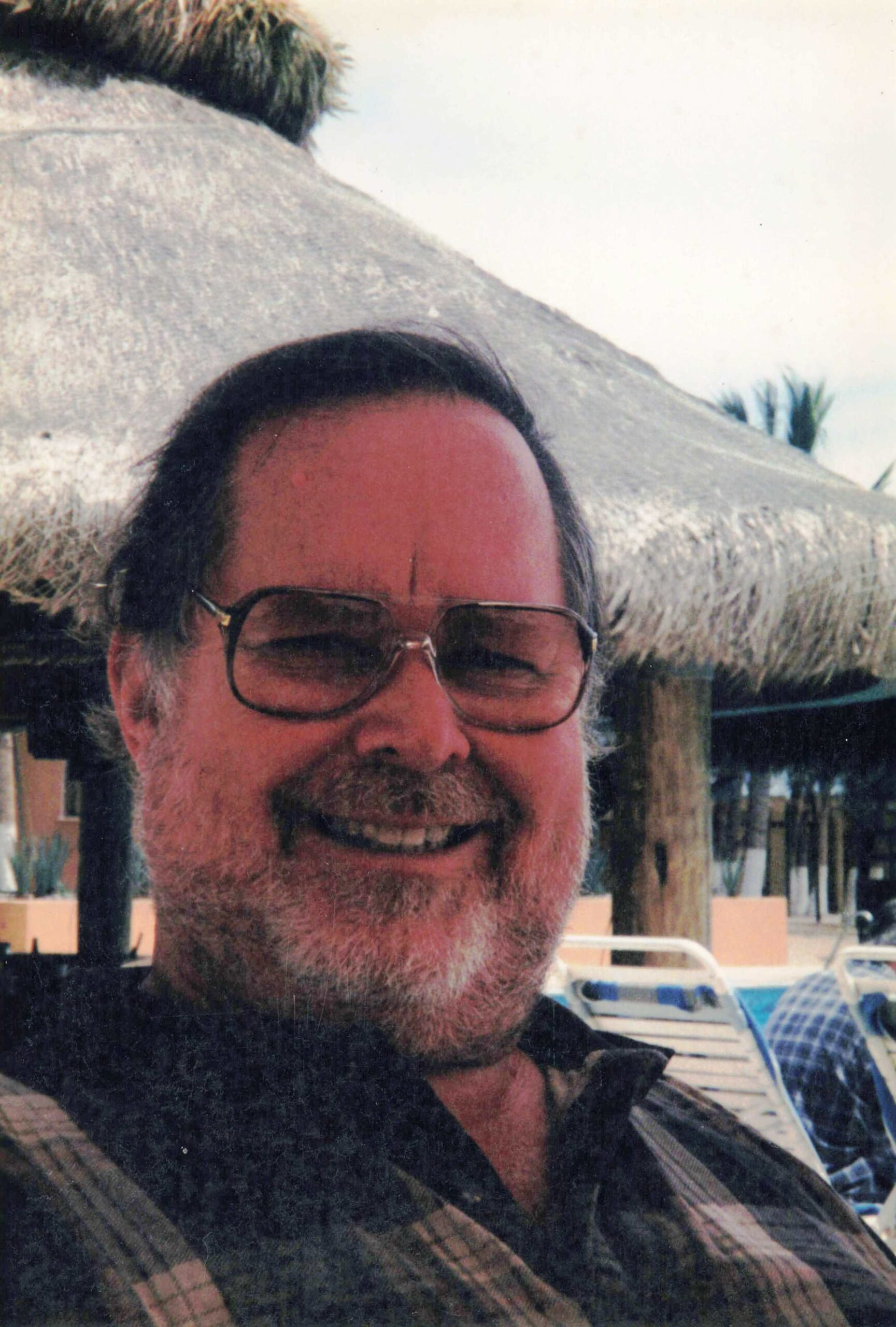 Lee Hennis, 79, a longtime resident of Hermosa Beach and prominent aerospace engineer, passed away on Jan. 21 after a short illness. Lee is survived by Trese, his wife of 44 years, who resides in Hermosa Beach, and George and Debbie Robinson, his brother and sister-in-law of Chattanooga, Tennessee.

The son of Ernest and Helene Hennis, Lee moved from New Hampshire to Southern California with his family in 1961 when he was 18 years old. He attended the University of Southern California, where he earned bachelor’s and master’s degrees in aeronautical engineering, as well as an MBA. A brilliant career engineer, Lee was the recipient of a Hughes Masters Fellowship in Engineering and a Hughes Master Fellowship for his MBA.

In a career spanning 33 years at Hughes Space & Communications, Lee rose steadily up the ranks, participating in the design and operation of spacecrafts, with special expertise in their thermal control systems. Among many high-profile projects, he played major roles in the Jupiter and Galileo space probes, as well as the Pioneer Venus Space Probe. Eventually as manager of the thermal physics department at Hughes, he oversaw the work of more than 60 engineers, with overall responsibility for thermal analysis, design and testing of all Hughes satellites. During his tenure at Hughes, Lee and his wife Trese were famous for their legendary Christmas parties hosted at their home for the entire engineering staff of Lee’s department. After retiring in 1999, Lee continued to consult for Boeing Satellite Systems (which acquired Hughes) through 2006, where he supported 15 launches and missions, and mentored junior engineers.

A lively conversationalist with a wicked sense of humor, Lee enjoyed life to the fullest with a wide circle of lifelong friends in Hermosa and Redondo Beach, plus many former professional colleagues. He became an avid collector of California plein air artists, attending annual shows of the Plein Air Society on Catalina Island and at other locations. He and Trese vacationed in Cabo San Lucas twice a year, as well as other warm weather destinations with beautiful beaches, ocean sunsets and fine dining. Lee continued following the news, financial markets, and keeping up with his wide network of friends online throughout his retirement years. All those who knew him were blessed by his big smile, infectious laugh, sparkling wit and his overall joie de vivre.

Donations in his memory may be made to the American Heart Association, the American Cancer Society, KOCE Public Television or the University of Southern California Aeronautical Department.