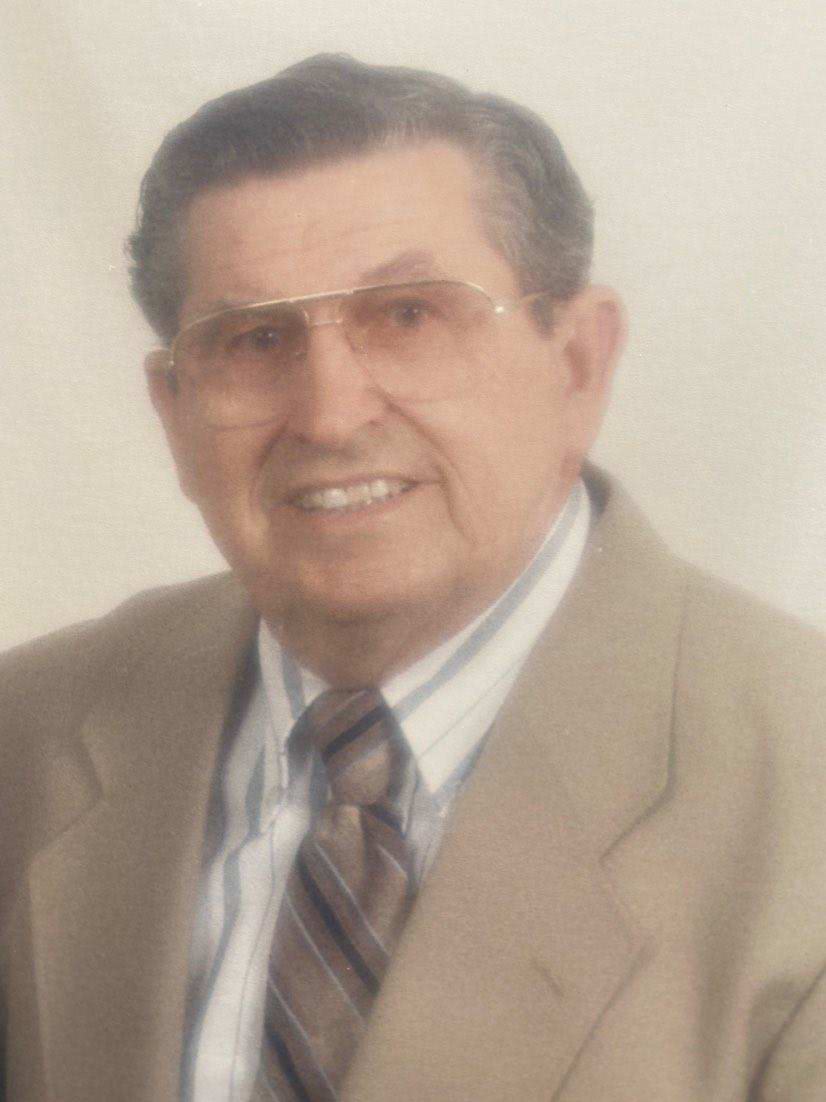 LaVern Schafer, a 55-year resident of Carson, California passed away on Monday, October 5, 2020 at the age of 89. He was born February 12, 1931, on a farm in Cedar Rapids, Nebraska, the sixth of ten children born to William and Clara Schafer.

He was predeceased by his parents William and Clara Schafer, his brothers Wilfred, Alfred, Arthur, and William, his sisters Mildred and Claire Ann and his son, Tim (2013).

He proudly served his country during the Korean War.  He worked to support his family at a food packing plant for many years.

LaVern loved working on cars, talking to his neighbors, and spending time with his family. He would always tell people “If you’re going to school, I will see you in school.”

He was loved and will be missed. 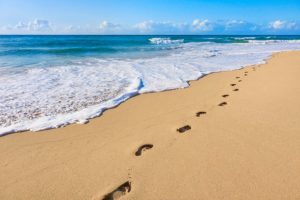