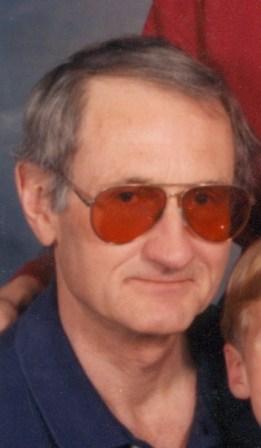 Larry Gregson Graham, a long-time resident of Rancho Palos Verdes, passed away on Wednesday, February 29, 2012 in San Pedro, CA at the age of 75. Larry was born on June 18, 1936 in Sanford, NC. He was a proud graduate of the University of North Carolina, Chapel Hill and the Wake Forest University School of Law. Larry served his country in the United States Army. He practiced law in the South Bay for over 35 years. Larry is survived by his loving wife Laurel of 25 years; sons, George Graham and James Graham; and daughter, Kate Graham, all of Rancho Palos Verdes, CA; sister, Janice Glann of Huron, OH; and sister-in-law, Vicki Graham of Rancho Palos Verdes, CA; nephews Travis (Jennifer), Kerry, John and Alex; and one great-nephew, Alton. He was preceded in death by parents, George and Virginia Graham, brother, Lowell Graham, and brother-in-law Frank Glann. A Memorial Service will be held on Saturday, March 3rd at 2:00 pm in the White and Day Colonial Mortuary, located at 901 Torrance Blvd. in Redondo Beach.