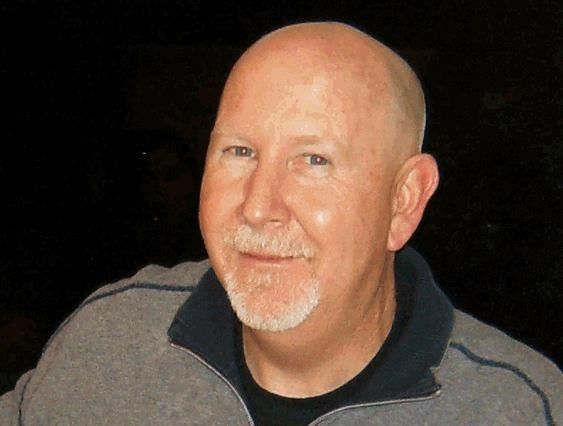 Larry Edward Keller, 59, of Redondo Beach, died Thursday, October 11, 2018 of a sudden heart attack. Born December 8, 1958, in Hermosa Beach, he lived most of his life in Redondo Beach and Palos Verdes. He was a graduate of Redondo Union High School and earned a Bachelor of Science Degree in Business from USC. Larry demonstrated a strong Christian faith, a giving heart, and he was a respected businessman. He was a youth leader for many years at Hope Chapel, helped launch Redeemed Church, hired people with disabilities through ICAN, and volunteered at the Friends of Angles Summer Camp for autistic children. Larry was a mentor to many, he touched us all with his laughter, and he was loved by those who knew him. He spent more than 30 years in Real Estate as an Appraiser/Manager, and more recently opened 2 iLoveKickboxing studios. He is survived by his parents, Walter and Marilyn Keller of Redondo Beach, son and daughter-in-law, Josh and Jackie Evans of Redondo Beach, sister and brother-in-law, Laurie and Fred Biby of Livermore, CA, nieces and nephew, Shannon Biby of Meridian, ID, Aaron and Laura Biby of Rockford, IL, Theresa Biby of Sacramento, California, and 8 great nieces and nephews. A celebration of life will be open to the public Saturday, October 27, 2018, 10:00 AM at Journey South Bay Church, 2761 W. 190th St. in Redondo Beach. A public viewing will be held at Rice Mortuary 5310 Torrance Blvd. in Torrance, Friday night from 4:00 pm to 8:00 pm. Donations in Larry’s name can be made to the American Heart Association www2.heart.org, ICAN CA Abilities Network, www.icanLA.net/give, or Journey South Bay Church.