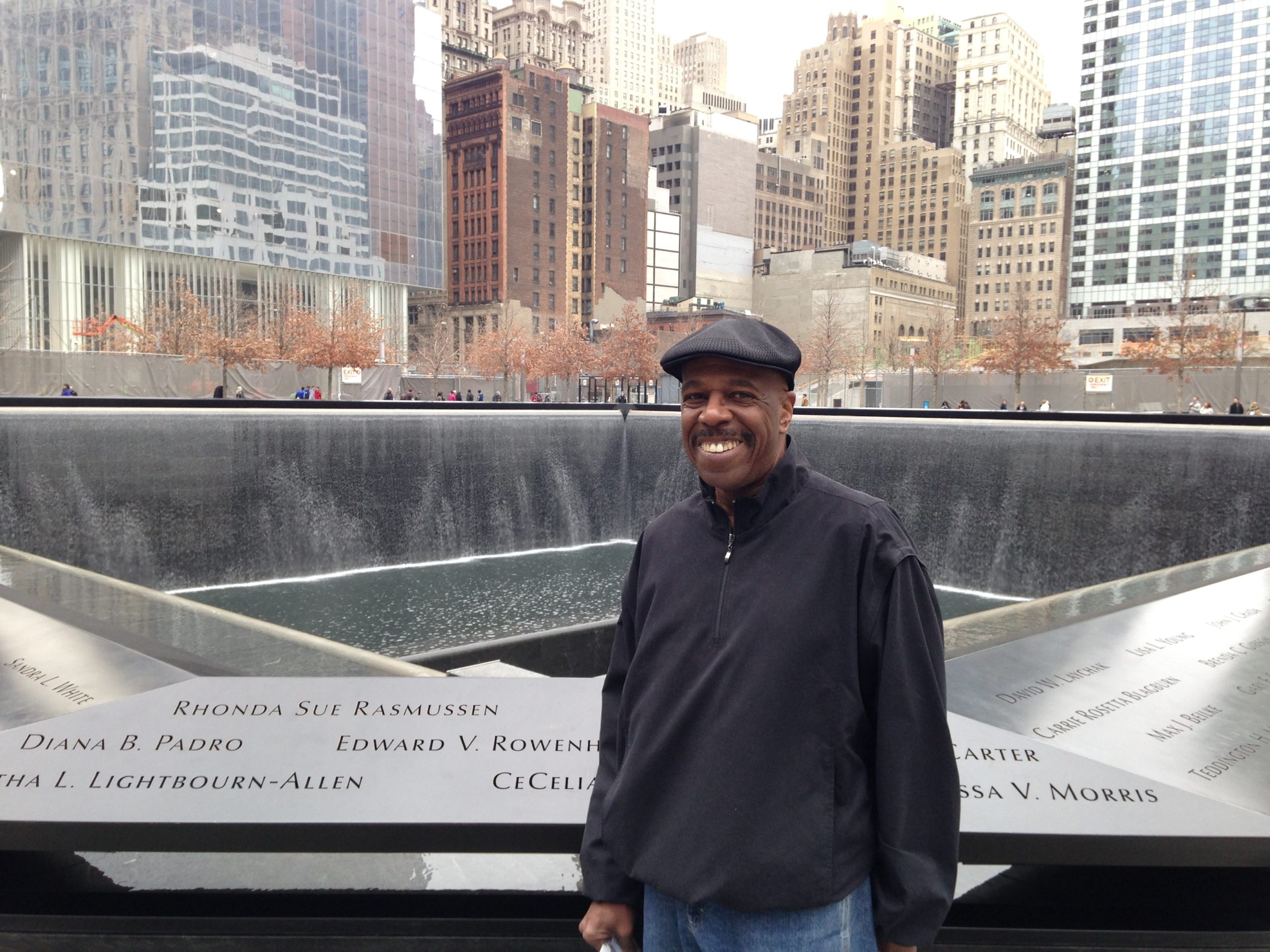 Larry Edward Holmes was born to Charles Clifford and Johnnie Mae Holmes on January 30, 1950, in San Francisco, California. He was the third of eight children. Larry grew up in the Haight-Ashbury District, and attended San Francisco Public Schools and graduated from Polytechnic High School in 1968, majoring in Electronics. He continued his education at the City College of San Francisco, and received his Associates of Arts degree in General Education. He began his professional career with Pacific Telephone & Telegraph in 1970 as a Communications Technician, and eventually transferred to Los Angeles.Living in Los Angeles, he attended Cal State University, Los Angeles and received his Bachelor’s Degree in Communications.

Through his work relationships, he met and married Janice Lundy on Valentine’s Day 1981. Larry welcomed her daughter Felicia as his own. Their family grew to include daughter Tiarra, and son Laurence. Larry loved being a father and was active in his children’s lives. In 1999, he remarried Estelle Harnage, and was step-father to her children, Jason and Jaime. Larry loved sports and was an avid fan of the San Francisco 49er’s, Giants and the Golden State Warriors. He enjoyed taking road trips to San Francisco to visit family, especially for Thanksgiving and Christmas. Outside of visits, he maintained a good relationship with his siblings with his Sunday “check-in calls”, and remembering each of their birthdays.

His favorite indulgence was reading the newspaper and drinking a warm beverage while eating something sweet, and also enjoyed word puzzles and sudoku. Larry had a long successful career with the Telephone Company and retired in 2003, after 33 years of service. After retirement he pursued talents he’d always been interested in such as; learning the piano, golfing, and background acting. He also enjoyed taking long beach walks along Redondo Beach, going to the movies, and attending Wednesday evening service at Agape, which supported his optimistic outlook. He later rejoined the work force and worked at Verizon, TSA, and also Royal Caribbean and Carnival Cruise Lines.

Larry survived two bouts of Cancer before being diagnosed with Alzheimer’s in 2014. Larry was called home on February 1, 2021 in San Pedro, California, two days after a wonderful virtual Birthday Celebration (a birthdate his shared with his younger sister Johnetta), with his family and surrounded by his children and grandchildren. Larry was preceded in death by his parents and siblings, Loretta, Charles and Barry, and ex-wife, Janice. He is survived by his children Felicia, Tiarra and Laurence, his grandchildren Jalil, Kadeejah, Amirah, Maariyah, Aasif, Nafiah, Claymore, Jordyn-Sage, and great grandchildren Maleiyah and Meyah, his sisters, Johnetta, Charlese (Prentiss), Chris (Joe), and brother Steven (Laverne), and a host of family members, friends and associates.

1) If you haven’t already, please make sure to download the Zoom app. on your computer/phone prior to the meeting: https://zoom.us/download

Dial by your location