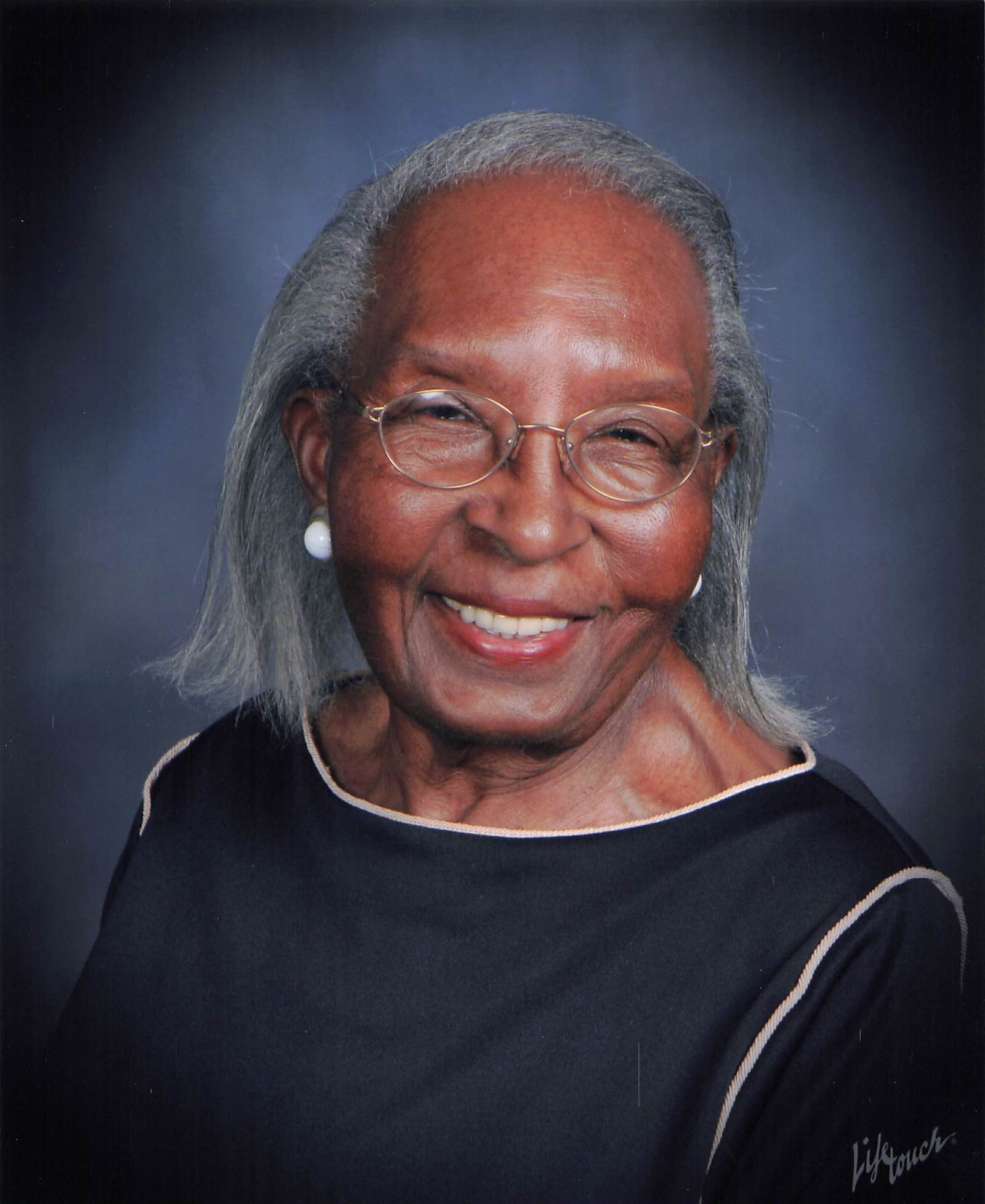 When she was 18 years old, LaDora and Willie Berniece moved to Los Angeles. Soon afterwards, Willie Berniece married Curtis Smith, who loved and treated LaDora as his own daughter. Curtis introduced LaDora to Ruben McNeal, and they wed in 1953. Their union produced one daughter, Yvonne Elizabeth.

Relationships were very important to LaDora. Her most important relationship was with Jesus Christ — her absolute faith, trust, love, and devotion to Jesus were extremely strong, giving her much strength and endurance during challenging times. As a child, LaDora was raised Baptist; however, she converted to Roman Catholicism so that her daughter could be baptized Catholic. It is through her work at Ascension Catholic Church with the Society of Vincent de Paul and at St. Albert the Great Church School where she worked as a teacher’s assistant that she developed very meaningful relationships as friend, “mom,” and “grandma.” At the time of her death, she was a faithful member of Bel-Vue Presbyterian Church in Los Angeles.

LaDora is preceded in death by her husband Ruben McNeal and his children from a previous marriage Ruby Shipp, Floyd McNeal, Homer McNeal, and Virgil McNeal, and best friend Juanita Scott.