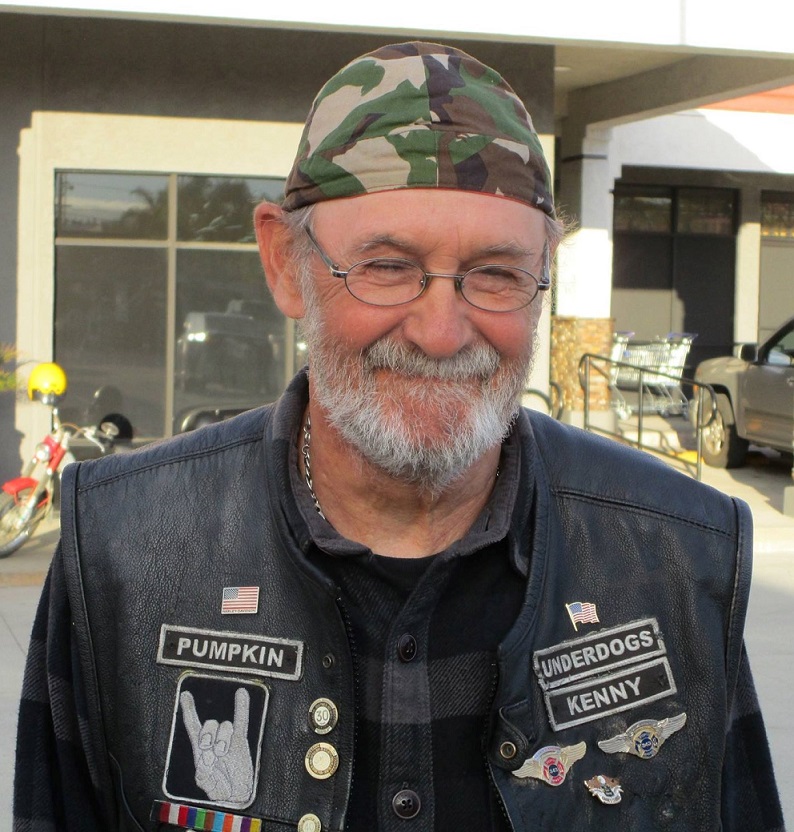 In Memory of Our Loving Brother and Uncle: Kenneth Eugene Sidbeck July 27, 1948 - November 14, 2018 Kenny was born July 27, 1948 to the late Carl and Julia Sidbeck. He is survived by his brother John (Dorene) Sidbeck of Streamwood, Illinois and his sister Nancy (Gerald) Tahtinen of Autrain, Michigan. Additionally, he leaves his two nieces and four nephews and their families. Always remembered as our favorite “Uncle Kenny” a sweet, loving, gentle, kind soul. He was preceded in death by his parents Carl and Julia Sidbeck, his grandparents, Eugene and Matty Morgan and August and Mary Sidbeck. Kenneth was baptized on September 26, 1948 at the Eden Lutheran Church, in Munising, Michigan where he was also Confirmed. Later in life he recommitted his life to Christ and remained a practicing Christian until he was called home to be with his heavenly family. This past 4th of July was Kenny’s 50th Class Reunion. He shared the day with life-long friends and family and took his last ride through his Home Town of Munising. After graduation in 1968, Kenny spent time working on the Iron Ore boat, Clemson D.M. sailing the Great Lakes and collecting tales of adventure. In 1974, he settled in Marinette, Wisconsin where he trained and mastered his trade as a welder. It is there he also joined A.A. and Al-Anon and heroically committed to, and accomplished sobriety, for which he proudly maintained until his final day. In 1981 Kenny moved to Los Angeles and made his home in the Hermosa Beach area. It is there that he created a life full of friends that he called family. Together this loyal group of friends brought smiles to the faces of many by contributing to organizations that support helping others in need. Whether it was a child supported by Boys and Girls Clubs, or a Holiday Run for Toys for Tots, or a Cancer Support Motorcycle Ride; this group was a team of Super Heroes. We respectfully pay tribute to Kenny Sidbeck and a Life Proudly Well Lived. Following a memorial in California, Kenny will be returned to his final resting place by his parents, at the Maple Grove Cemetery, in Munising, Michigan and a family memorial will take place honoring his life.