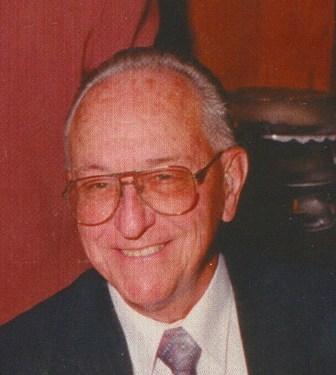 Jones, Keith W. Keith passed away August 30, 2012. He was born in Ottumwa, Iowa, January 7, 1916. He was raised in Kansas City, Missouri and came to California in 1940. He went to work for Hughes Aircraft Company in 1950 and retired in 1980. He loved camping, traveling, skiing, golfing, and stream fishing. He spent much of the retirement years assisting wife Lois as Travel Coordinators for the Hughes Retirees. Thus he saw much of the United States and the world. He also held various positions in the Boots & Bows Square Dance Club and the Associated Square Dancers Organization. He is survived by Lois, his wife of 65 years, and nieces Janet Akman, Donna Walker, Marilyn Mueller, and nephew Gary Burke plus many great nieces and nephews. Keith was a gentle soul and loved by all. A gathering of family & friends will be held at Rice Mortuary in Torrance on Wednesday September 5, 2012 from 4 to 8pm. The Service will be held the next day, September 6 at the Rice Chapel at 10am followed by a Reception in the Lighthouse Room until 2pm. Private burial will take place at Glenhaven Memorial Park in Sylmar. In lieu of flowers, commemorative donations may be made to Shriner's Hospitals at shrinerhospitals.org.