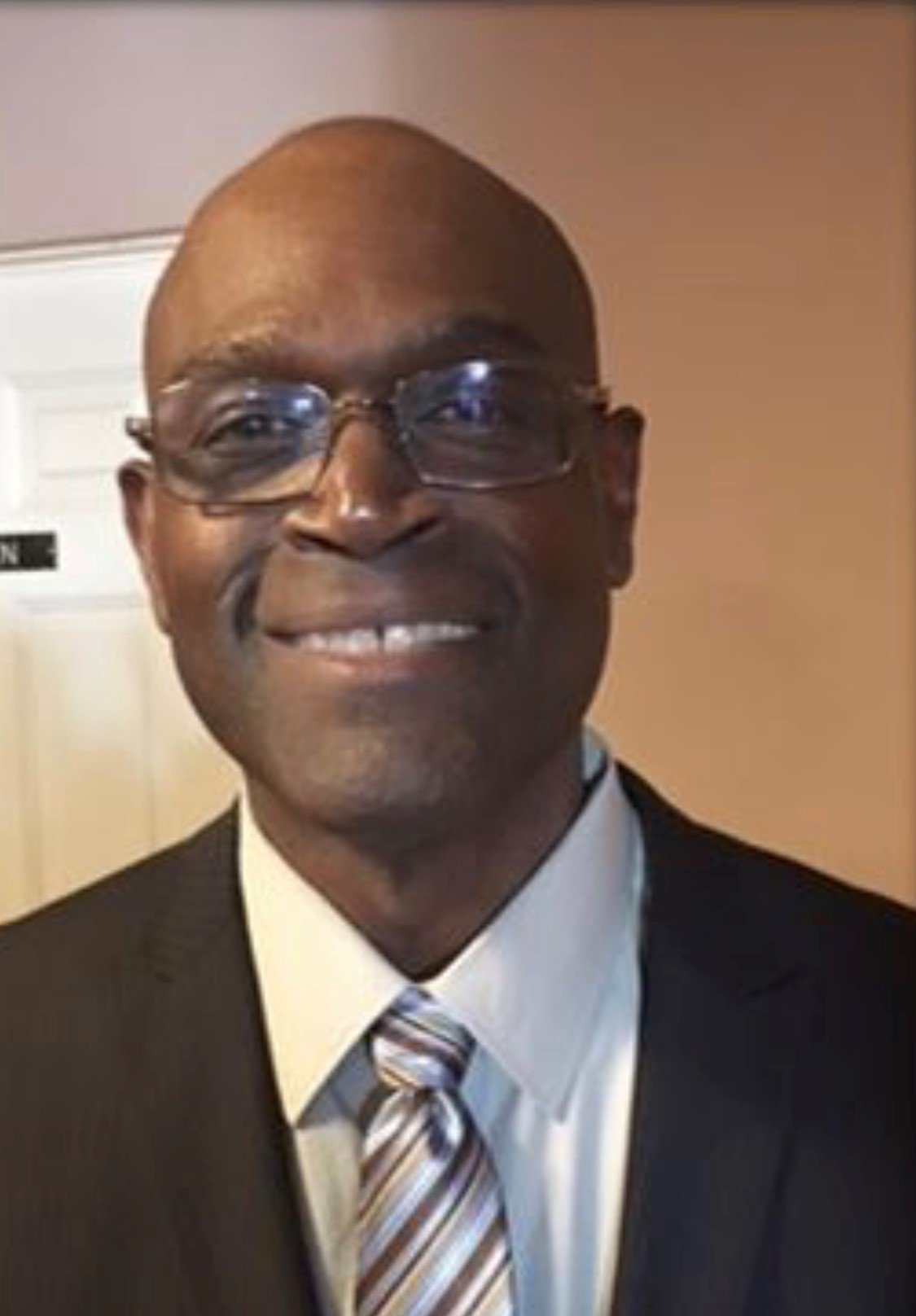 Keith Devon Tillman was born on June 6, 1964, in Los Angeles, CA, to Joseph and Margaret Tillman. Keith was the youngest of six. He attended Parmelee Avenue Elementary School, Thomas Edison Junior High school, and graduated from John C. Fremont High School in 1982. He studied at University of Phoenix in 2011. During his high school years, he developed a love for wrestling and chess. He took piano lessons as a young child and loved playing piano for the churches he attended. His talents led him to becoming a minister of music, choir musician and choir director.

Keith was a sports enthusiast. He loved boxing, tennis, basketball, and football. He was on the wrestling team during high school, where in his weight category, he took 1st Place, All-City in a wrestling competition. Some might say he was a little competitive. He was an avid chess player and he enjoyed playing dominoes, bid whist, and a variety of board games with family, friends, or anyone who dared to challenge him. Scrabble was one of his favorite games. In addition, he really enjoyed watching jeopardy, especially with our mother (and was able to answer many of the questions, as he was well-learned). He continuously challenged his mind and enjoyed challenging yours. For example, if you asked him, “where was something/anything ‘at’” He would answer, “behind that preposition.” LOL. Some of his favorite quotes were, “Actions speak louder than words,” “Right is right if nobody’s doing it – and wrong is wrong if everybody’s doing it,” ‟The truth is just the truth. Your agreeing with it doesn’t help it to be true, and you disagreeing with it doesn’t stop it from being true.” Keith also loved watching movies and had a collection of them at his home where he enjoyed watching them with family and friends. Keith loved his family and had a special love for his nieces, nephews, and grand nieces and nephews.

Keith accepted the Lord at an early age and was later ordained as a minister in late 1980s under the leadership of his father, Pastor Joseph Tillman, at Grace to You Baptist Church. His church affiliations were Greater Faith, Greater New Morning Star, Grace to You, Gospel Mission, Greater Union, and he became a member of Community of Faith Bible Church in 2014, under the leadership of Pastors Anthony Kidd and Bobby Scott. He was a faithful member of the choir and loved attending bible studies. Keith loved the Lord and lived his life as a witness for Jesus Christ. Keith began his professional career at Northrop Grumman, Hawthorne CA, in the mid 1980’s and during his last career he served as a Detention Services Officer at Los Angeles County Probation, Central Juvenile Hall since 2008.

On the early morning of September 26, 2020, our dearly beloved Keith transitioned to eternity. Keith is preceded in death by his parents Joseph and Margaret Tillman and his oldest brother, Kevin Tillman. Keith leaves to mourn his estranged wife, Cherylinda; four siblings, Kenneth (Karen “Dear”) Tillman, Nancy Johnson, Karen (Eddie) Cain, and Joseph (Kim) Tillman; and a host of nieces, nephews, cousins, extended family, co-workers and close friends. He will be terribly missed by all.