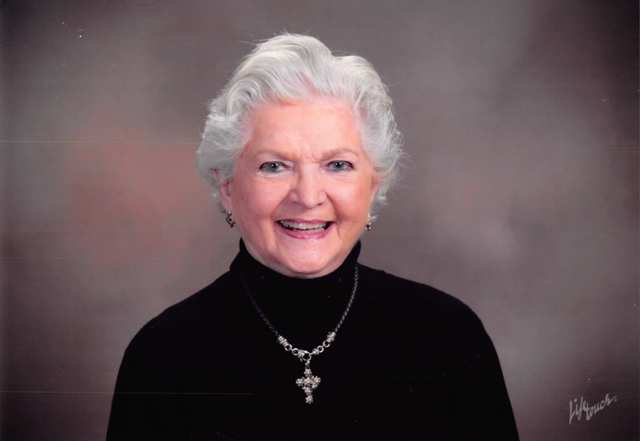 Kathleen Riordan Kiel died last Wednesday December 12, 2018 at her home of roughly 35 years in Redondo Beach. She was 84. She moved to California from Iowa in 1943 and loved California so much she became Miss Santa Barbara in 1954 while attending UC Santa Barbara. After college, she became one of the early Pan Am flight attendants and during her time there she married Bud Kiel who sadly passed away only a couple years after their marriage. She is survived by her brother Thomas; sister-in-law, Mary Anne, five daughters, three nieces and one nephew. A rosary will be held at 7pm on December 19, 2018 at the White and Day Mortuary, 901 Torrance Blvd in Redondo Beach. At 10am Thursday December 20, a funeral mass will be held at her parish, St James Catholic Church, 415 Vincent St, also in Redondo.