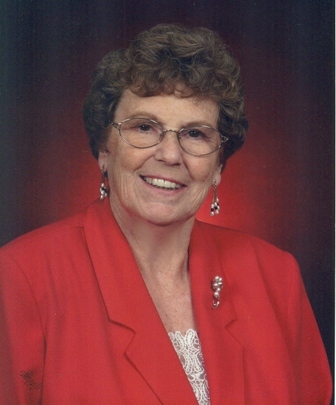 Kathleen Frances Rider, a 61 year resident of the South Bay, passed away on Saturday, December 26, 2015 in Torrance, CA. Born in Vancouver, BC, Kathleen was 84 when she died. She was a member of St. Lawrence Martyr Church in Redondo Beach, where she and her husband Bob were active in Marriage Encounter. In recent years, she served as a Lector during morning services and on the Bereavement Ministry as a greeter. Kathleen began her nursing career at St. Paul's Hospital in Vancouver. Prior to her retirement, she worked in the Nursing Program at Los Angeles Harbor College. She enjoyed spending her retirement years traveling with Bob, compiling family genealogy, and spending time with her grandchildren. Kathleen was preceded in death by her husband of 54 years, Robert W. Rider. She is survived by her sister, Patricia Lambin of Vancouver, BC; her sons, James of San Pedro, CA and Michael (Timi) of Torrance, CA; her daughter, Kerry (Jim) McNeil of Anacortes, WA; and her granddaughters, Jennifer McNeil, Katie McNeil, Erin Rider, and Emily Rider. Kathleen was loved by many and will be missed greatly. The service will be held at St. Lawrence Martyr Church in Redondo Beach on Saturday, January 2, 2016 at 11AM. Kathleen believed in celebrating life, and it was her wish that those attending her service wear bright colors. In lieu of flowers, donations may be made to Autism Speaks.