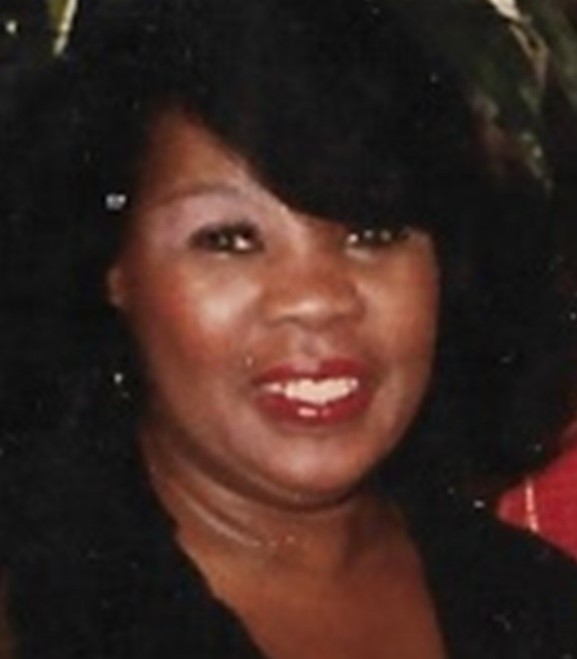 Juanita was, was born in Arkadelphia, Arkansas, to Daisy Garner. Juanita lived in Camden, Arkansas until her grandmother, Katie Kindell, moved them to Chicago, Illinois.

After living in Chicago, Illinois, with her Grandmother, Juanita returned to Camden, Arkansas.

Juanita was baptized at Bethel A M E, Church in Camden, Arkansas, where Juanita grew up.

After being placed in the same classroom with her sister upon returning from Chicago. Juanita completed her education at Northside Elementary School and Lincoln High School.

Upon graduating in 1962, from Lincoln High School, Juanita married Felton Martin and was blessed with a son, Derrick Martin.

Juanita moved to Los Angeles, California.  Juanita worked, until she retired, at Babyline Furniture Company then worked (temp and during Xmas) at the Los Angeles Post Office in Marina Del Rey.  Juanita met many friends while working there (Keyanna, Greg) to name a few.

Juanita enjoyed working, but also looked forward to attending the Lincoln High School Reunions after retirement. Juanita loved the reunion activities, especially when we went to Woods Barbeque to eat Cat Fish and talking with many other Lincolnites, whom our adopted sister, Gladys Green, had to tell Juanita who the people were. (smile)

Juanita enjoyed the Reunions, 1962 class picnics, and class meetings, which was always wonderful.

Juanita lived in Los Angeles until she took here earthly flight to glory on 11/1/22.