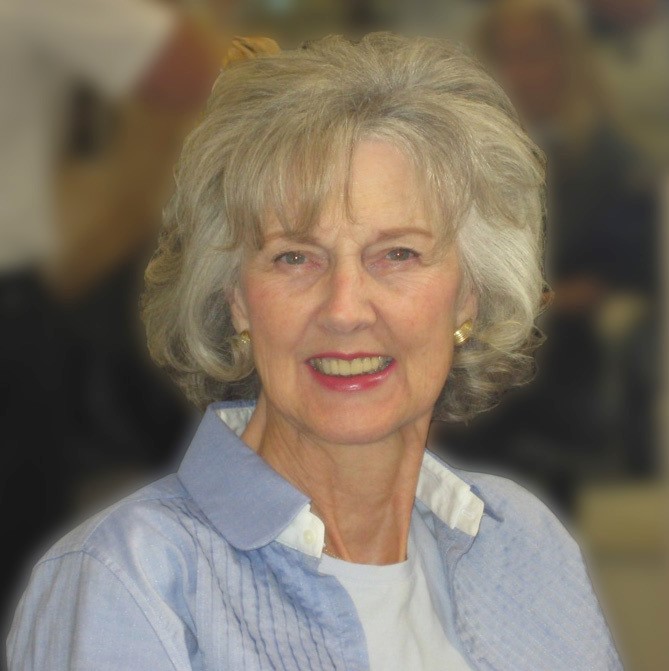 Joyce Allene Corsaro peacefully passed away at home in Palos Verdes Estates on November 17, 2021 at the age of 88. She was a dedicated wife, mother, grandmother, friend, community volunteer, and athlete.

Joyce was born in Pomona, California, and graduated from Pomona High School. She later settled in Redondo Beach where she worked as a legal secretary and met her husband Dal Corsaro. They celebrated their 58th wedding anniversary on November 16, 2021.

When her children were young, sports were also a big part of her life. She played Marine League at Palos Verdes Tennis Club. She was also a big speed walker, sailed regularly to Catalina on the family sailboat called Loki, and later took up golf.

In her late 50’s Joyce attended El Camino College and made the honor roll. She earned her paralegal degree and practiced as a paralegal.

In lieu of flowers, donations can be made to the Portuguese Bend National Horse Show Committee to benefit Children’s Hospital Los Angeles online at www.memberplanet.com/pcch/donations  or by post to P.O. Box 801, Palos Verdes Estates, CA 90274.