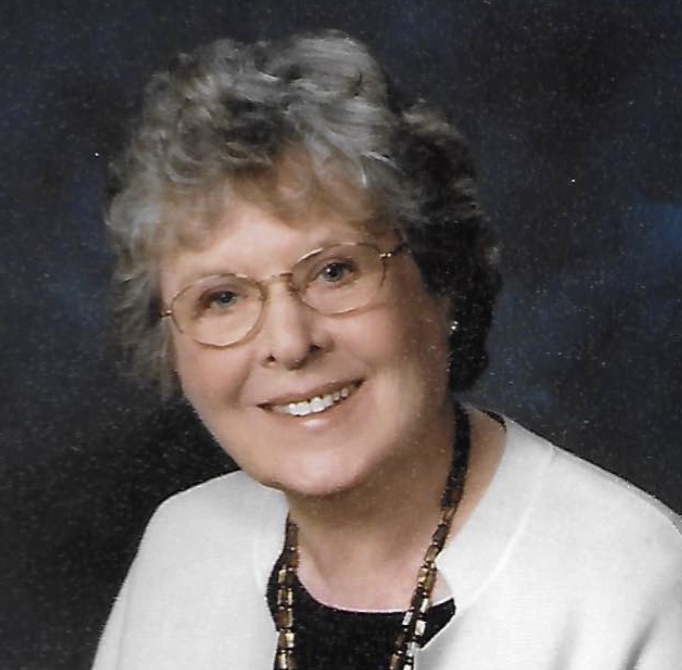 Joy was born in Cottam, Ontario, Canada to Donald and Nina (Smith) Morrison. She passed away peacefully in her sleep at the age of 83. Joy grew up starting her education in a one-room country schoolhouse. After completing Leamington High School, she attended a reservation assistant training program in Kansas City and accepted a job in California as a reservation clerk in downtown Los Angeles for Western Airlines. Joy loved living in California and loved the ocean. She was a resident of the South Bay since her arrival from Canada. In 1952, at the age of 18, she was working and taking classes at USC. In 1953 she took her first travel pass trip to San Francisco, which started her lifelong travel obsession. Her early marriage to Winston C. Anderson in 1957 ended in a divorce. Joy Anderson continued her career at Western Airlines which led to numerous promotions. Joy continued her education while working and earned a MBA from Pepperdine University. While at Western she produced videos and training programs and was ultimately promoted to Manager of Audio Visual Services and Training Support. Joy’s adventurous spirit and interest in travel also inspired her to take private pilot lessons, as she felt it was important to know how to fly while working at an airline. Joy worked at Western up until the merger with Delta Airlines when her department was eliminated. In 1984, Joy was married briefly to Robert A. Trusela until his untimely death of a heart attack 3 months later in 1985. In 1986, she was introduced to another widow, John (Jack) Teske, through mutual friends. Shortly after meeting Jack, Joy moved to Scotland and the romance continued long distance. After their courtship began, Jack took early retirement from The Garrett Corporation in 1986 which afforded the two the time to continue their mutual passion for travel. Jack and Joy were married on July 5, 1989. Since Joy especially loved excursions, she and Jack toured the world together. They enjoyed taking cruises and meeting up with friends across the globe. Always a planner, Joy often found a way to include a side trip to Scotland in the itinerary. She had a great affection for Scotland and her Scottish ancestry, and she spent many happy hours researching her family genealogy. Joy is survived by her husband of 29 years, John (Jack) Teske; his five children, John (Diane), Meri Backus (Michael), Kristine Dillon (Sean), Michael (Gretchen), Liesl Sullivan (Doug); her brother, Donald Morrison (Arlene); niece, Kelly Griffiths (Rob) and their two boys; nephew, Shawn (Beatrice) and their daughter; and 17 grandchildren and 7 great grandchildren. She is preceded in death by her parents and by Jack’s daughter, Margaret Teske O’Reilly. Joy was a constant companion and loving wife and she will be greatly missed. At Joy’s request, there will be no memorial service.