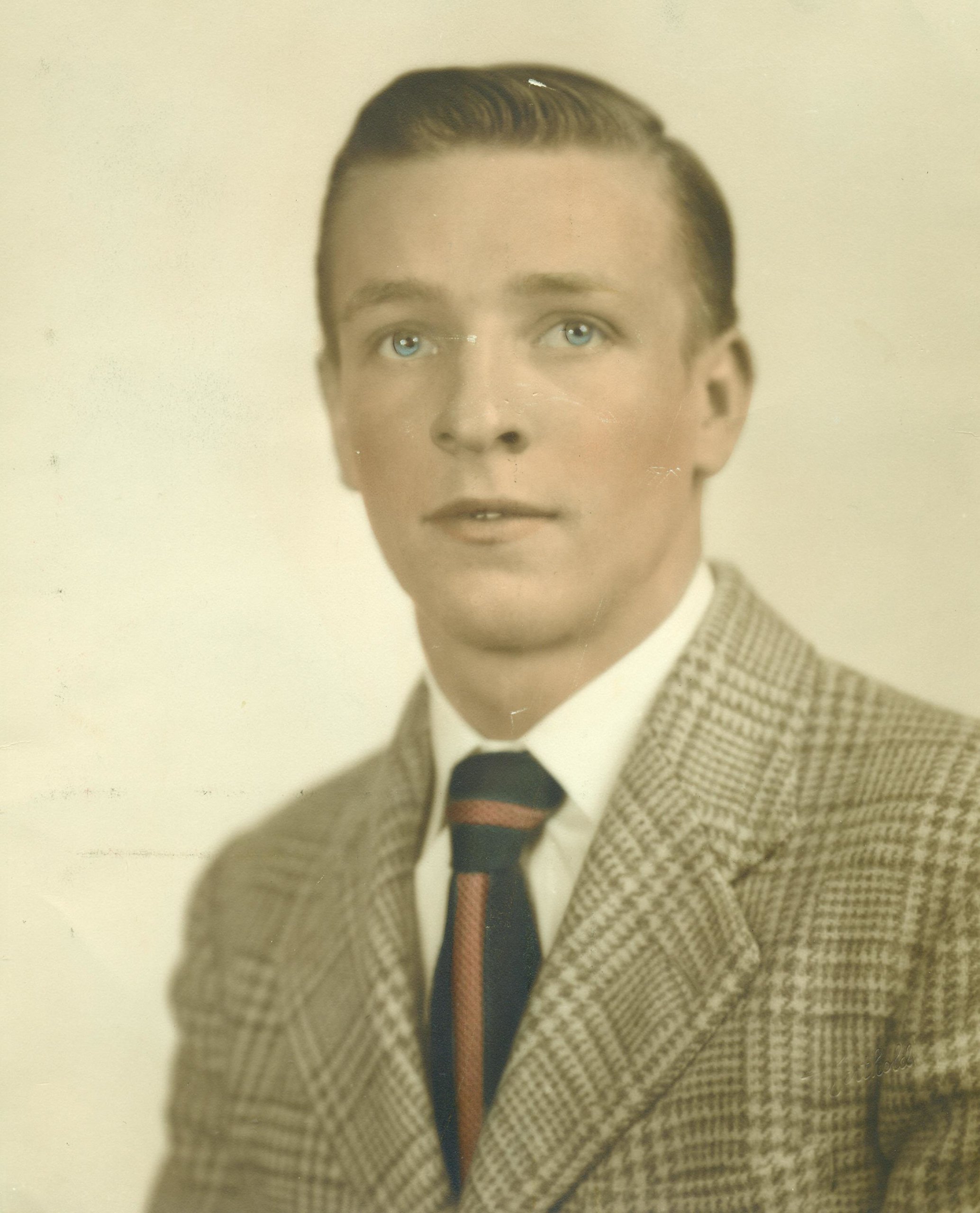 Joseph Poltash February 24, 1930 ~ February 14, 2014 Joseph Poltash, a 61 year resident of Hawthorne, passed away on February 14, 2014. Mr. Poltash died peacefully at home from natural causes. Joseph was born in Wilkes-Barre, Pennsylvania, the youngest with four brothers and one sister. At a young age he lost his mother and sister. His father was tasked with the challenge of raising five young men. After graduating from high school Joseph enlisted in the U.S. Army. After completing basic training he was deployed to post World War II Germany. Remarkably in Schweinfurt, Germany he met Ingeborg Kuhlinger. They became friends and fell in love. A short time later they were married. Wolfgang Joseph, their first son, was born in 1951. Joseph rose to the rank of Sergeant and received an honorable discharge. After his discharge the young family stayed temporarily in Pennsylvania. Their second son Roland Michael arrived in 1953. Later that year the growing family moved to Hawthorne, California. Shortly after arriving in California, Joseph was hired by Douglas Aircraft in El Segundo. He worked for Douglas until 1960 when most production was halted. In 1961 Joseph was hired by Continental Airlines at their LAX Maintenance facility. His position at Continental provided a comfortable lifestyle for his family. As a result both Wolfgang and Roland pursued careers in the airline industry. In 1988 Joseph accepted early retirement when his position at LAX was eliminated. Never looking back, Joe and Inge spent many fulfilling years in retirement. Sadly Inge passed away on 2007. Joseph's lifetime love and soul mate became loving memories. Wolgang passed away suddenly in 2010. Joseph continued to soldier on. However, his health was in decline. Joseph passed away on Valentine's Day. Joseph is survived by his son Roland and preceded in death by his wife Ingeborg Poltash; son Wolfgang Poltash; four brothers, and one sister. A gathering of family and friends will be held at Rice Mortuary on Tuesday February 25, 2014 from 4:00 pm until 8:00 pm. A Vigil Service begins at 2:00 pm at Rice Mortuary on Wednesday February 26, 2014 with a reception following. .