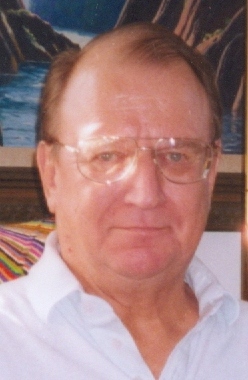 Joseph Edward Richey, 70, of Torrance CA peacefully passed away on March 27 with family and friends by his side. He will be dearly missed. Joe was born in Duluth, MN on February 15, 1943 to proud parents Ina and Joseph Richey. Upon completion of his education in Duluth, he moved to California and settled in Torrance in 1966, where he spent the next 12 years teaching in the Redondo Unified School District. From there Joe pursued several other opportunities. On his passing he is joining his parents, Ina and Joseph and his beloved sister Betty Masvidal. He is survived by his devoted wife Daisy and daughter Elizabeth, along with his 103 year old aunt Vieno Hill, all residing in Torrance. A memorial service with a gathering of family and friends will be held at White & Day Colonial Mortuary on Thursday April 4, 2013 starting at 4:00 pm until 7:00 pm. In lieu of flowers, donations may be made to Diabetes or Pancreatic Cancer Society.