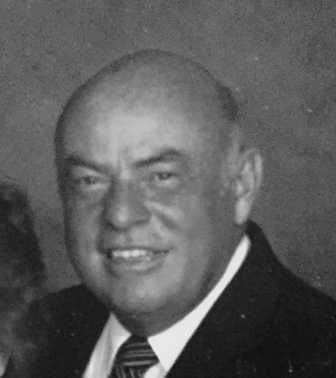 Joseph Allen Burrow, a 49-year resident of Torrance, CA, passed away on Monday, April 13, 2015, in Torrance, CA after a courageous battle with cancer. Born in Whittier, CA, Joe was 77 when he died. Joe graduated from Whittier High School, UCLA, and Loyola School of Law. He worked for the NSA, Bunker Ramo, and CSC, before spending the majority of his career as a partner at the Los Angeles law firm of Booth, Mitchel and Strange. He married his high school sweetheart, Judith, and they were blessed with 56 years of marriage. Their greatest adventure was sailing together round-trip from Redondo Beach to Puerto Vallarta, Mexico. Joe is survived by three daughters: Julie Sosa (Javier), Jeanne Ganske (Jay), and Janna Swanson (Eric); six grandchildren and three great-grandchildren; as well as his brother J. W. Burrow and his sister Susan Evans. Joe enjoyed reading, history, and driving in the desert. His passion was serving as a volunteer at Torrance Memorial Hospital, where he worked with stroke patients. A gathering of family and friends will be held on Saturday, May 2, 2015 at 2:00 p.m. at the First Christian Church, 2930 El Dorado St., Torrance, CA 90503. In lieu of flowers, donations may be made to the First Christian Church of Torrance Endowment Fund.