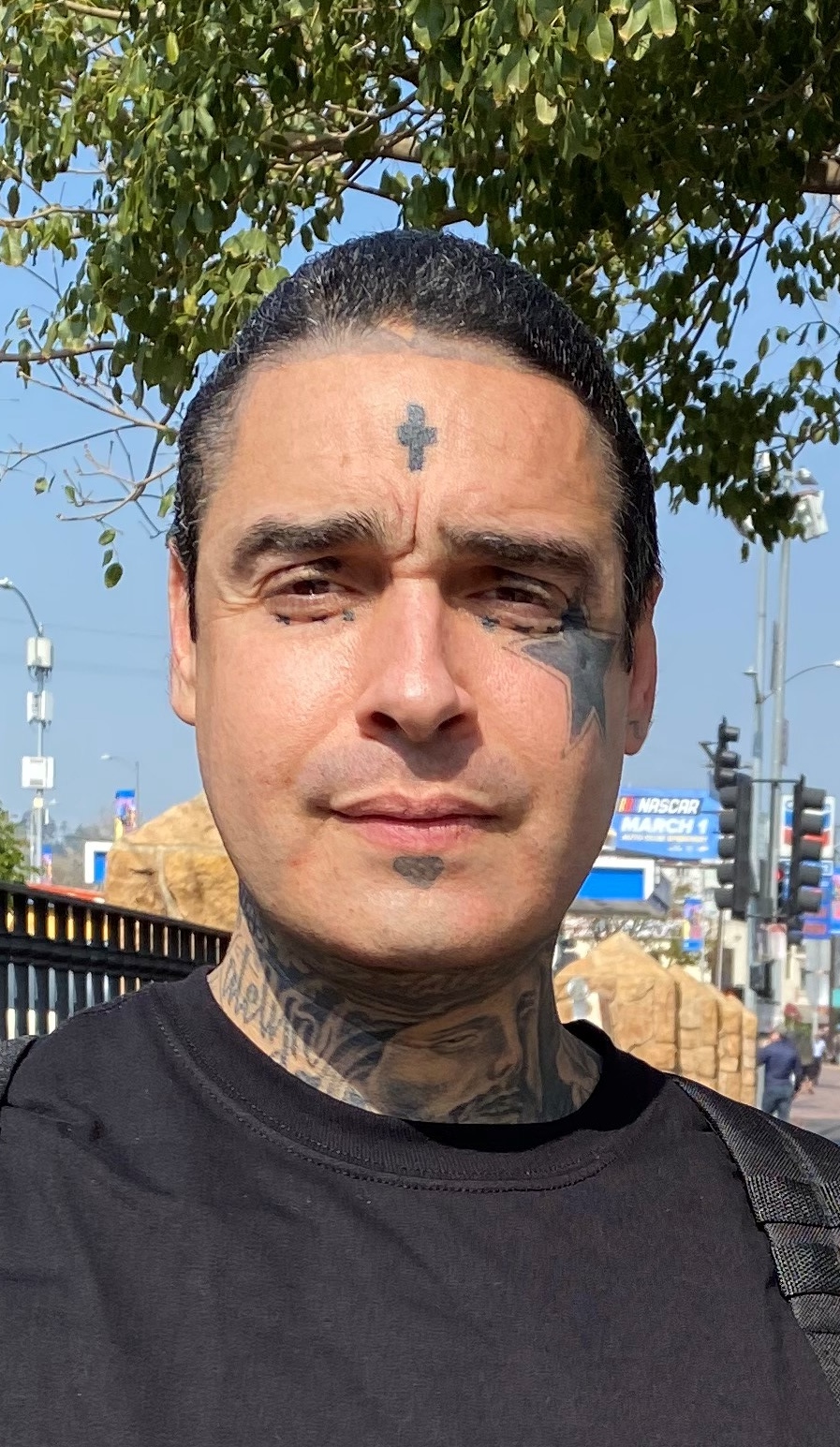 He will be at peace with his father Richard Barry Mistofsky, all his  grandparents and little brother Jason.