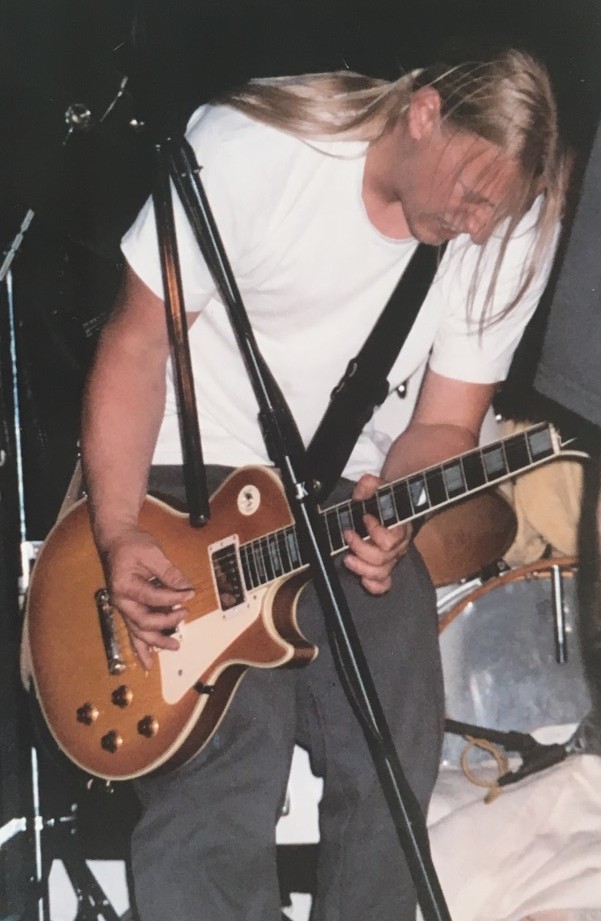 Jonathan Louis Albrecht October 28, 1979 - November 6, 2018 Jonathan was born in Harbor City, California on the 28th of October 1979 to Donald Albrecht and Gayla Albrecht, and was brought home to Redondo Beach where he lived his entire life. He was their second child and is survived by his older brother Eric Albrecht as well as his parents. Friends to many, and dedicated to his family, Jonathan valued those who were close to him. His love for them, his unique sense of humor, passion for music and mastery of guitar will live on through them forever. Service will be held at Pacific Crest Cemetery at 1:00 p.m., 2701 182nd Street, Redondo Beach with reception to follow at the family’s home.