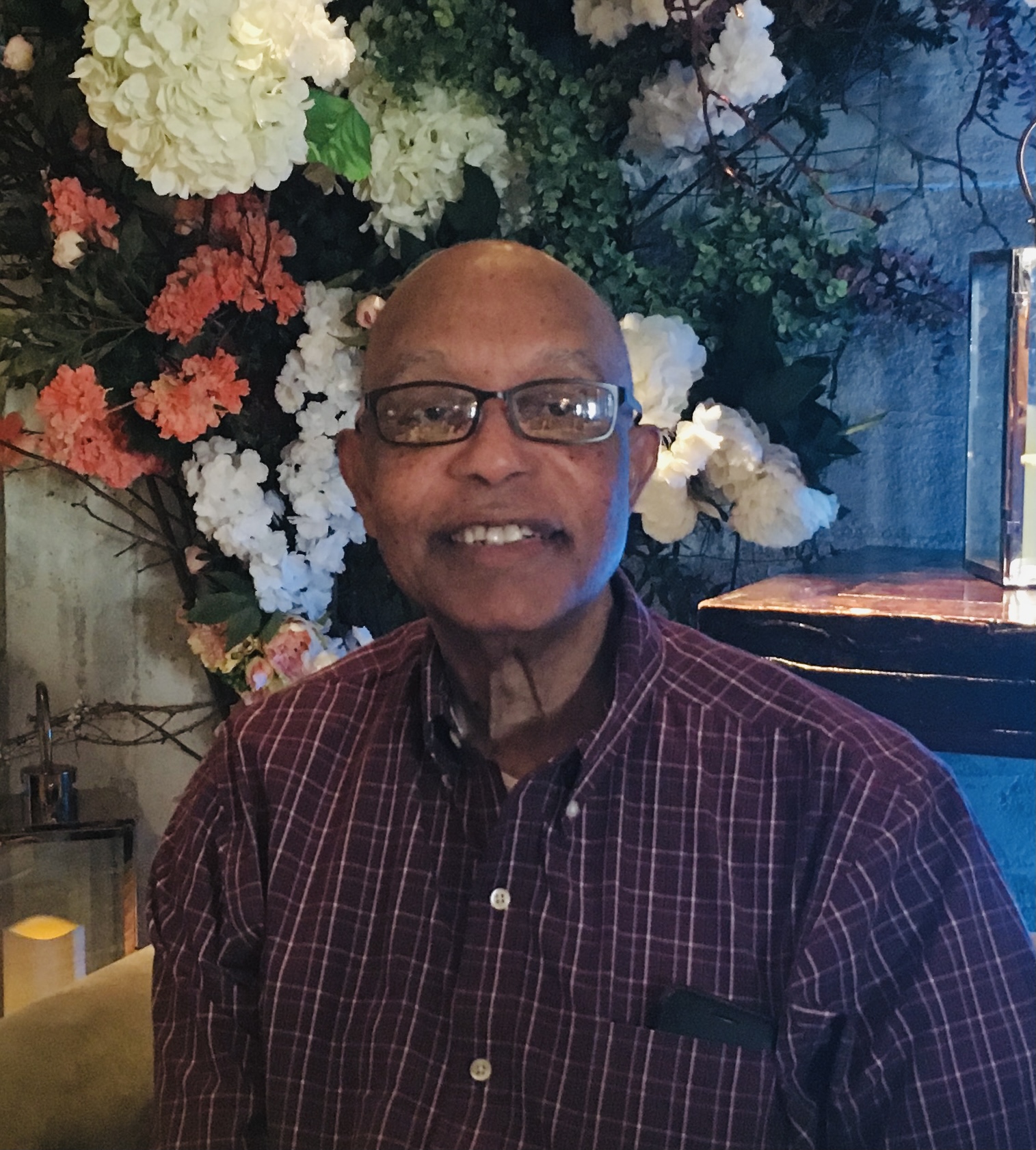 When Johnny C. Willis left his hometown of Laurel, Mississippi and moved to Los Angeles, California in 1969, he had no idea where his life would lead him when he moved out west.

After graduating from Oak Park High School in 1967, Johnny enrolled in classes at Jones County College before making his way out to Los Angeles with his then-wife Emma Wright.  From this union, the two had a son, Johnny C. Willis, Jr., in 1968, before separating.

As he started his life anew, Johnny began working at Ohrbach’s department store, where he met the love of his life, Deborah “Debbie” Wood.  Knowing he wanted to make a good impression, Johnny invited Debbie to the “Happiest Place on Earth” (also known as Disneyland), for their first date.  The extravagant date brought them closer together, and the pair married on June 10, 1978.

In addition to finding Debbie, Johnny also found another love when he moved west: bowling.  While going out with friends after work, Johnny would play for fun, but once his cousin Viola showed him how to curve the ball down the lane, he became a top-notch bowler, joining a league and winning many tournaments.  Soon, he had so many trophies that he didn’t know what to do with them!  Johnny was so good that he even earned a pin from the Los Angeles Bowling Association for averaging a 265 score, which is considered in the “Excellent” range in the sport.

When he wasn’t at work or in the bowling alley, Johnny and Debbie spent time traveling to many locations including St. Thomas, Mexico, Hawaii, and toured various cities in Europe (Amsterdam, Paris, London, and Rome), before welcoming their daughters, Heather and Ashley, in 1983 and 1985 respectively.

Johnny was a devoted husband and the ultimate “girl dad.”  Very bright and an extremely hard worker, Johnny was determined to provide for his family and give his children a good life.  After leaving Ohrbach’s in 1986, Johnny began his career as a supervisor for the aerospace design and manufacturing company G&H Technology.  When the company headquarters moved from Santa Monica to Camarillo, Johnny didn’t let the commute stop him from being home in time to check homework, catch the opening night of a recital or play, chaperone field trips, and iron everyone’s work and school clothes for the next day.  He also made sure his family was well-fed.  Whenever Johnny pulled out his cast iron skillets, everyone knew they were in for some good eating with his fried chicken or pork chops.  Weekends were spent cooking sausage, eggs, and grits for breakfast before taking his girls to dance classes or the library, volunteering for school fundraisers, or taking family trips to Disneyland.

In 2008, Johnny retired from G&H Technology to help care for his mother-in-law, Bernice, and his granddaughter, Olivia.  He spent much of his retired years caring for others and traveling with his family. Johnny had such a friendly and easygoing personality: he couldn’t run errands without making a new friend every time he went out.  He was a fixture at Olivia’s schools; all of the teachers and parents knew him.  He made a point to write thank you letters to each of her teachers at the end of the school year, thanking them for their hard work and dedication to teaching.  Johnny was always a listening ear or sounding board and offered some of the best advice and support.  Although Johnny had an easy and mild personality, he was firm when necessary.

To honor Johnny’s wishes, there will not be any formal services held in his honor. 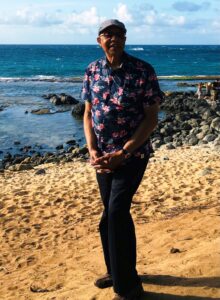