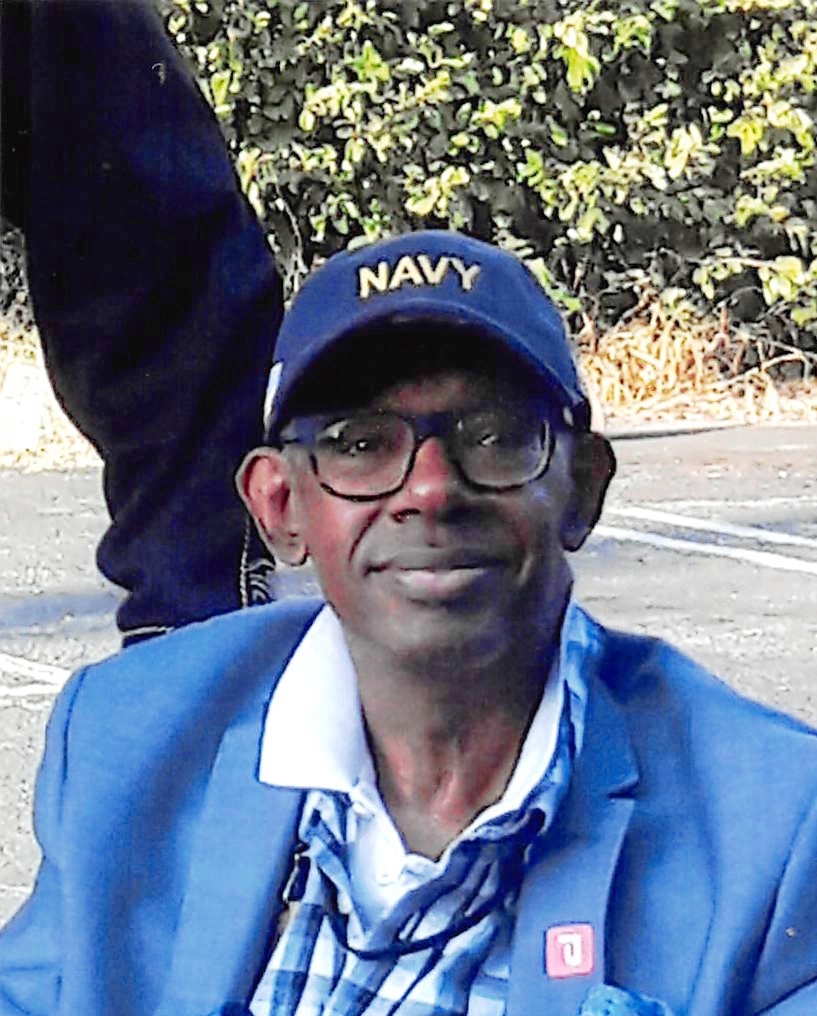 John passed peacefully in his sleep at Providence Little Company of Mary Hospital, Torrance, California where he was admitted from Driftwood Nursing Facility after suffering from a stroke. Although he did not regain full consciousness, at his bedside, family members held constant prayer vigils.

John was born in New York, New York to the late Mr. and Mrs. John Bibbs and Bertie Lee Higgins. He was the oldest of five children. His parents moved to Terre Haute at an early age where his education began in kindergarten at Booker T. Washington. John attended Catholic school at St. Patrick’s Elementary, and at St. Patrick’s Parish completed his First Communion and Confirmation. John served as an altar boy on Sunday and weekly church services. He later attended Paul Schulte High School and Indiana State University.

An astute and involved youth, John’s childhood activities included the Junior Poets Club of Indiana, Catholic Youth Organization Sports Programs, Charles Hyte Community Center, Boy Scouts of America, Y.M.C.A. Swimming Club and the Vigo County 4-H Club where he acquired his entrepreneur spirit. John was also one of the students selected from area Catholic Schools to perform in the “King and I” Theatrical Production held at St. Mary-Of-The-Woods College.

At Paul Schulte High John distinguished himself as a Track and Field star. His specialty was the 440 Yard Dash and also the Long Distance Run where he received numerous Awards and First Place Medals and Ribbons. Sports highlights include his wins in the high jump, half-mile run (establishing a school record), and participating in the Indiana High School Athletic Association State Track and Field Finals in Indianapolis.

At Indiana State University he successfully pledged Alpha Phi Alpha – Zeta Rho Chapter and was known as “Kool Breeze”. He also enjoyed tremendous popularity on campus as a DJ on WISU Radio. Leaving college to serve in the U.S. Navy, John served aboard a battleship during the Vietnam War. He was honorably discharged.

John encountered the burdens of many Vietnam veterans. He was considered a hero by his brother and sisters who watched him persevere and overcome these various issues through faith and loving support. His post-military career included sales training with the Los Angeles Hilton, the U. S. Postal Office, and Security Officer.

In his most senior years due to an illness, John needed the assistance of a wheelchair. He continued to be a good soldier and found peace and contentment in reading the Bible and staying up on current events in the newspaper. He acquired a fondness for horses and really enjoyed visiting the Los Angeles Equestrian Center watching various Horse Show competitions with his sisters.

John had a quiet strength and was an activist and stood up for his human rights and those of others. He was compassionate, caring, had a good heart and always willing to befriend anyone who needed his help.

He also leaves behind to cherish his memory his aunt, Mrs. Edye Thomas Washington a resident of Terre Haute, Indiana, in-laws, nieces, nephews, cousins, and a host of loved ones and friends.