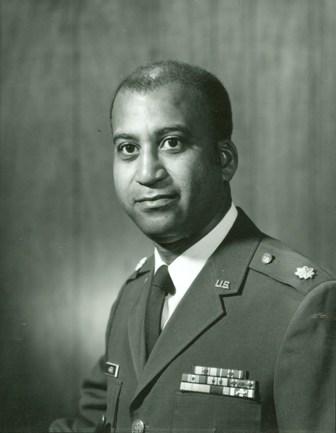 Lt Colonel (ret) John W. Harris, USAF, a longtime resident of Manhattan Beach passed away on July 19, 2012 of pulmonary fibrosis. Colonel participated in civic organizations including Cub Scouts, Little League, and was a member of American Martyrs Catholic Church. He was a member of the church choir and was chosen to sing for the Pope when he visited the Los Angeles area. A funeral Mass will be celebrated in his honor at American Martyrs Church on Sat., July 28, 2012 at 10:00AM. Left to mourn him is his wife, Catherine; his daughter, Karen Moreland (James); sons, Jameel (Kelly), John Jr. and Michael Harris; his grandchildren, nieces and nephews. Colonel Harris will be buried in Arlington National Cemetery with full military honors.