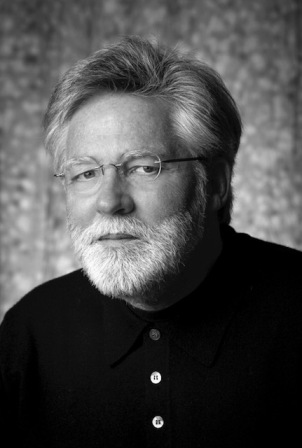 JOHN WESLEY KILLEN January 9, 1955 - August 23, 2017 John Killen passed away at age 62, just after a great eclipse darkened the earth. His light has left us much too soon. His special sense of humor that brightened any room, will be missed. John was born on the US Air Force base in Weisbaden, Germany, and he grew up in Las Vegas Nevada. He graduated from USC and his passion for the built environment resulted in a 43-year career in architecture. Another passion was for his surfer girl, Peggy Johnson, his wife of 23 years. A fellow architect, Peggy shared John’s love of fine design, and together they explored cities around the world, raced airplanes, and loved fast cars. John’s most recent adventure was restoring his beloved 1963 Porsche 356B. John is survived by the Keller Family in Las Vegas, and the Johnson Family in Los Angeles including Peggy, Chris and JoAnn Johnson, Katie and David Sprague and the other loves of his life Riley and Shea Sprague, his nephew and niece. When asked "Who’s the Best?" they will say, as he taught them, "Uncle John." And yes, he truly was. A Mass in celebration of John's life is at American Martyrs Church, 10:30AM, Friday September 1st. In lieu of flowers, please send donations to the American Diabetes Association. www.diabetes.org