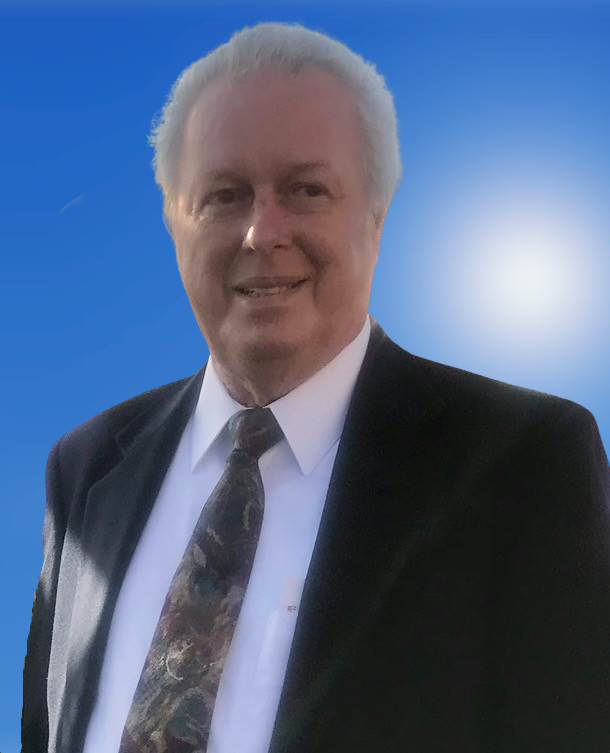 John Thomas Reidy (Jack) was born on June 27, 1940 in Waterbury, Connecticut, graduating from Crosby High School, Class of 1958. He is a veteran of the United States Army, and worked for the Connecticut Department of Transportation for 42 years, finishing his distinguished career as Director of Rail Operations.

After marrying Barbara Sequenzia on April 23, 1966, Jack and Barbara resided in Prospect, Connecticut for 20 years. During that time, Jack became extremely active in local and state politics, serving as Chairman of the Democratic Party. Jack believed deeply in community service, and played an integral role in the youth recreational programs in Prospect. Jack also had the pleasure of owning a local establishment, Shenanigan’s, with his dearest lifelong friend, Joe Joyce.

On the same day in January, 2001, Jack and Barbara retired and moved to Redondo Beach, California. He spent the last 21 years of his life engrossed in his favorite pastime, doting on his two beautiful granddaughters.

Jack is survived by his loving wife, Barbara Sequenzia Reidy, beloved daughter, Barbara Reidy Zondiros, cherished granddaughters, Amanda Marie Zondiros and Alexa Leigh Zondiros, his sister and her husband, Elaine and Richard Schlefer, and his brother and his wife, Mark and Monica Reidy. Jack is also survived by his dearest sister-in-law and friend, Joanne Slavin and her children. He is predeceased by his parents, John and Ruth Reidy, Tom Zondiros and John C. Slavin.

Jack will always be remembered for his warm, sentimental heart, his welcoming nature, and his ability to tell a great story. His kindness extended to everyone who was blessed to be in his presence. Jack selflessly gave of himself in order to help anyone in need. And above all, Jack was a family man, taking care of his loved ones until his very last breath. We miss our Poppy dearly, but we take comfort in the countless memories with which he leaves. We love you, Poppy, with all our hearts.

A celebration of Jack’s life will take place on Monday, June 27, 2022, 11:00 am at Lighthouse Memorials & Receptions 901 Torrance Boulevard Redondo Beach, CA 90277. Any and all are welcome to attend. In lieu of flowers, please consider making a contribution to the Coach Joan Joyce Memorial Fund, link: <https://fauf.fau.edu/joyce-memorial>.