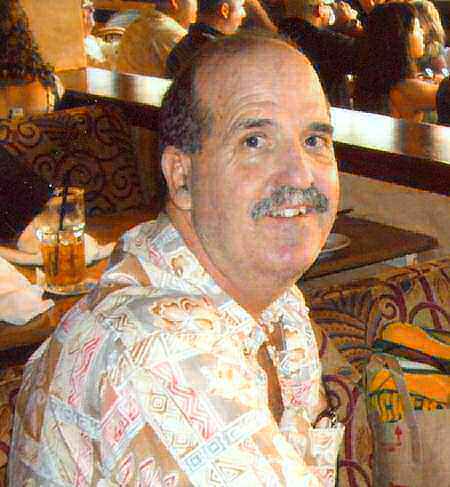 John R. Haddon John passed away at age 54 on January 19, 2012 after a terrible battle with ALS (Lou Gehrig's disease). He was born in Whittier in 1957. He moved with his family to Manhattan Beach in 1971, just in time to start as a freshman at Mira Costa High School. After receiving an education, and an MVP award in football, he graduated from Costa in 1975. He continued his education at El Camino Junior College, and then on to Brigham Young University in Utah. John worked for a year with the Redondo Beach Police Department, and then as a Police Officer for 6 years with LAPD. He then started a 25 year career with the U.S. Postal Service, before accepting an early retirement in 2009. The highlight of his Postal career was the friends he made and served on his route in the "Tree Section" of Manhattan Beach. His love of football continued after high school as the organizer of a large Fantasy Football league. John is survived by his parents, Elaen and John Haddon of Manhattan Beach, his wife Betty of El Segundo, his sister Chris of Redondo Beach, and his son John, and daughter Rachel, both of Lake Forest, California. In accordance with his wishes there will be no funeral services. A private gathering for family will be held at a later date. In lieu of flowers or gifts, donations can be made to the ALS Association, PO Box 565, Agoura Hills, CA 91376, or to John's favorite Mormon Church in El Segundo. Check back to view the online video tribute.