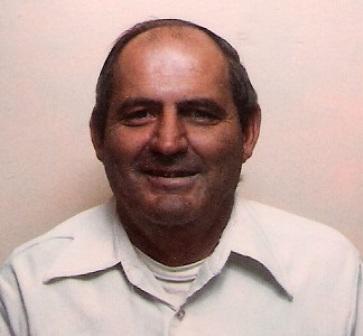 John Pleiser, a 67 year resident of Inglewood, passed away Monday, July 16 2012 in Marina Del Rey. Born in Tampa, KS, the youngest of eight children, John was 86 when he died. John served in the United States Navy during WWII, from 1943-1946. He was employed by the United States Post Office in Inglewood for over 30 years. He was a member of the American Legion and the NALC. John's greatest passions were his children and grandchildren. He enjoyed relating stories of his life in KS especially his school years. He was fond of passing along jokes to everyone. John enjoyed camping, especially with his family, hunting, fishing and traveling throughout the United States. John was preceded in death by his parents Elizabeth Gertrude Hutchison and John Pleiser, his only brother Paul, and four sisters, Margaret, Mary, Edith and Bernadine. He is survived by his wife of 65 years, Mary Joan Pleiser, sons Paul and John, daughters Elizabeth Edwards (Gaylen), Theresa Clutterbuck (Kevin), six grandchildren: Krista, Nathan, Geneva, Allison, Christine, Luke, and one great granddaughter, Elena. Also surviving are his sisters Florence and Lucy and numerous nieces and nephews. Services will be held at St. Jerome's Catholic Church August 3 at 10:00 am, immediately followed by burial at Holy Cross Cemetery in Culver City. In lieu of flowers, please make donations to the Alzheimer Foundation, the American Heart Association or the Sisters of Servant Mary.