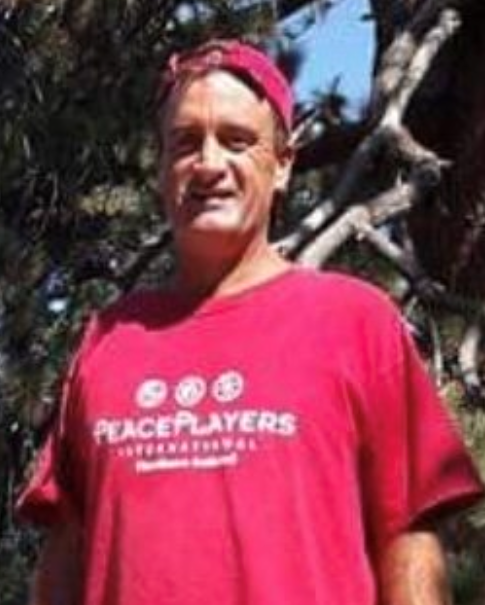 On Thursday, May 26, 2022, John McDonnell, loving father, son, brother, uncle and friend, passed away peacefully in his sleep.

John was born in July, 1970 in Camden, New Jersey and spent most of his life in the Philadelphia area. John moved to the South Bay in late 2015. During the last 7 years, John loved being close to family living nearby and spent many weekends with them, often at the park, the beach and over leisurely meals together.

John took great advantage of the Southern California weather. Daily walks along the beach, often in excess of 10+ miles, is just one example of this. John was a charismatic and engaging personality who made many friends around the South Bay. He particularly enjoyed the company of his housemates, and often getting one of these friends to join on his mini-marathon walks! But despite his fondness for his new home, Philadelphia was never far from John’s heart, and he was always diligent in making daily calls home to check on his mother (and usually lament about his beloved Phillies and Eagles).

John was preceded in death by his father John. He is survived by his mother Margaret, his son Matthew, his sister Nancy, his brother Brian, and six nephews and a niece. 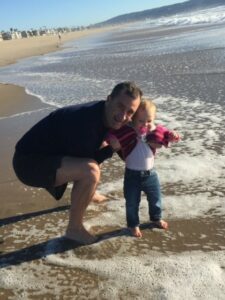