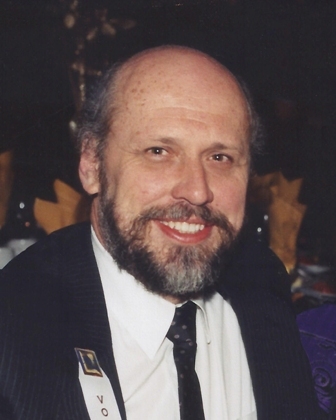 John McLennan Ince John McLennan Ince, a 63 year resident of the South Bay, went to be with His Lord on February 18, 2014. Born in San Pedro, California, John was 63 years old, the third of five children to Dan and Helen Ince. He was a graduate of Redondo Union High School and Pepperdine University, Malibu. He served in the United States Coast Guard and was a member of the South Bay business community for 35 + years as a partner in The Sonshine Print Shop. He loved the outdoors and was an insatiable sports fan. He is survived by Raquel Ortiz; his siblings Beth Collier, Dan Ince (Momi), Mike Ince (Jane) and Mark Ince (DeAnn); his nephews and nieces and great nephews and nieces. A memorial service to celebrate John's life will be held on Saturday, March 1, 2014, 11:00 a.m. at St. Andrew's Presbyterian Church, 301 Avenue D, Redondo Beach, CA. In lieu of flowers, a donation in John's memory can be made to the St. Andrew's Youth program or to your favorite charity.