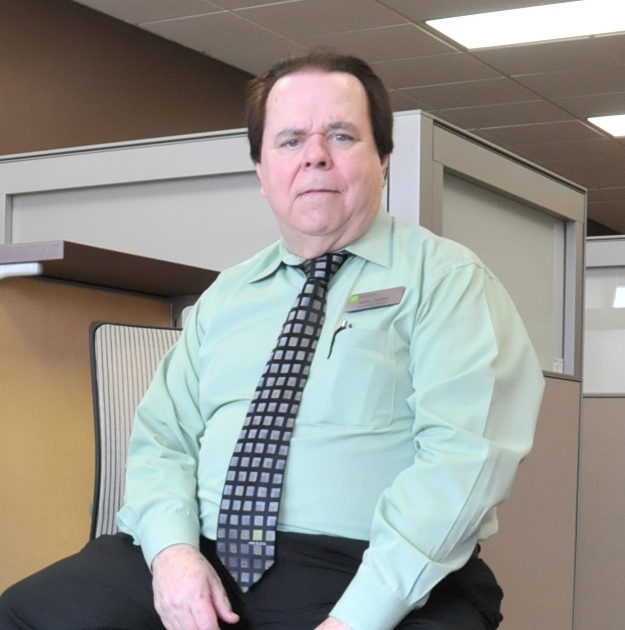 The world lost a truly honorable, jovial and all around great guy on Sunday Oct 29, 2017. John lived his life carefree and would say “worrying is not going to help the situation.” John always had a positive outlook with a great spirit to help people while maintaining high energy and enthusiasm in life. John, born on April 11, 1942, in St. Louis, Missouri, was the oldest son of Roy and Merida. Until age 17, John grew up in St. Louis, Missouri, where they had the advantages of city life, schooling, cultural and social activities, but also spent many happy hours in the country surrounded by grandparents, aunts, uncles and cousins. In 1959, the family moved from St. Louis, Missouri to Norwalk, California, and then to Santa Fe Springs. John graduated from Santa Fe Springs High School in 1961. In 1962, he joined the Air Force and served honorably for four years. Following his discharge, John returned to California where he resumed his education at Santa Monica College. He also met Yolanda Proo, whom he later married and together they had three sons, Rodney, Thomas and James. John is survived by two sons James and Thomas and one brother Roy (BOB). John has reunited with his wife “Yo”, son Rodney and his father Roy and mother Merida. John had a lot of accomplishments in his life. He was a drummer, he wrote the first quality control manual for a Nuclear valve at the Nuclear Power Plant, he loved electronics and spun his own transformers and was involved with Aerospace. After retiring John opened an H&R Block which he owned and operated with his two boys. John L Jones will be deeply missed and always remembered for his amicable nature. He was a friend and father figure to many. John went quick and painless suitable for the kind gentleman he was. John didn’t have an enemy on the face of the earth! John lived a happy fulfilled life. Godspeed John (DAD)