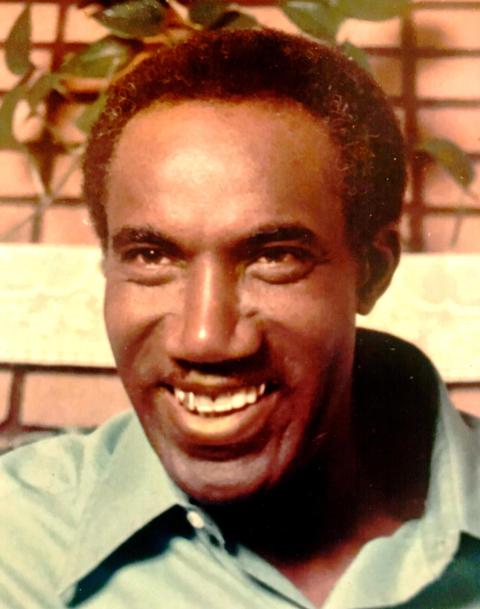 John L. Peck Sr. also known as Johnny was born on November 30, 1920 in Laurel Hill, Louisiana to the parentage of Horace Peck and Caroline (McQuarter) Peck. He was the last one living of four brothers and seven sisters. Johnny never received any type of school education, instead he began working in the fields at a very young age. He entered the United States Army on August 26, 1942, at the age of 22, and would send money home to help support the family. He served his country overseas with the 855th Engineer Aviation. He received military qualifications as a rifle marksmen in June of 1945. When Johnny fought in the New Guinea Luzon Anti-Submarine battle he was wounded when his ship was bombed by the Japanese. He survived in the ocean for two days before he was rescued. On January 7, 1946, Johnny was honorably discharged receiving medals for the American Theater Campaign, World War II Victory, Asiatic-Pacific Campaign with three bronze stars, Philippines Liberation ribbon, good Conduct Medal, and the Purple Heart. In 1948, Johnny met the love of his life, Ms. Lou Willie Hollis who preceded him in death. They moved to Los Angeles in the early fifties and two children were born, a son John Peck Jr. (aka Jackie) who preceded him in death, and a daughter, Ewanda Peck (aka Jan) who also preceded him in death. They united in holy matrimony in 1961. In 1965 Johnny gained employment with the Housing Authority fulfilling a career in landscaping. He retired from this occupation in 1978. Johnny was a well loved man and in his spare time he loved family gatherings and going to the casino to try his luck at Black Jack. He was a regular at the Normandie Casino now called Lady Luck, until his health began to fail right before hi 97th birthday. John L. Peck Sr. leaves to cherish his precious memories three granddaughters, Tasha Peck, Devona Binns, and Nichole Peck, one great grandson, Tyson Lovelace, two great granddaughters, Ireland and India Key, one inherited granddaughter, his nurse Brigette Powers, one sister in-law, Lillie Peck, and a host of nieces, nephews, and friends.