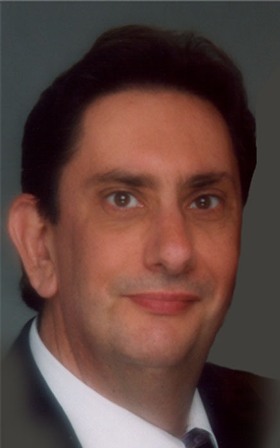 John Joseph Bohner, a 34 year resident of the South Bay, passed away on Thursday, February 16, 2012 in Torrance. Born in Utica, NY, John was 62 when he died. John was a scientist, a photographer and a ham radio operator. He was educated at Utica College, the University of Maine and Syracuse University. He worked in the aerospace industry at Hughes Aircraft, Boeing and the Aerospace Corporation. He was proud to serve his county in this capacity. John was semi-retired. John had a lifetime interest in photography and brought a unique perspective to his work, which embraced a wide variety of subjects. A film photographer in his youth, he successfully transitioned to using digital photography, including employing digital manipulation to create what he called "pictures of alternate realities". Some of his photos can be seen at the South Bay Camera Club website at http://www.sbccphoto.org .To the ham radio community, he was known as KJ6AW. He enjoyed participating in radio contests, and, as a scientist, was delighted to have made contact with astronauts on the space station and people all around the world. As an ham radio operator, John also volunteered with the Manhattan Beach Police Department and the L. A. County Sheriff's Department. He provided logistical support at local foot races and, during emergencies, to police and firefighters. John is survived by his wife of 39 years, Sharon Bohner of Manhattan Beach, CA, his son, Ryan Bohner of Costa Mesa, CA, and his sister-in-law, Julia Shaffner of Las Vegas, NV. He was preceded in death by his parents, Norbert and Veronica Bohner. A gathering of family and friends will be held at the Rice Mortuary Chapel in Torrance on Friday February 24 from 5 to 7pm with a service beginning at 7pm followed by a reception in the Lighthouse Room. Burial will take place at Forest Hill Cemetery in Utica, New York. In lieu of flowers, donations may be made to the Red Cross.