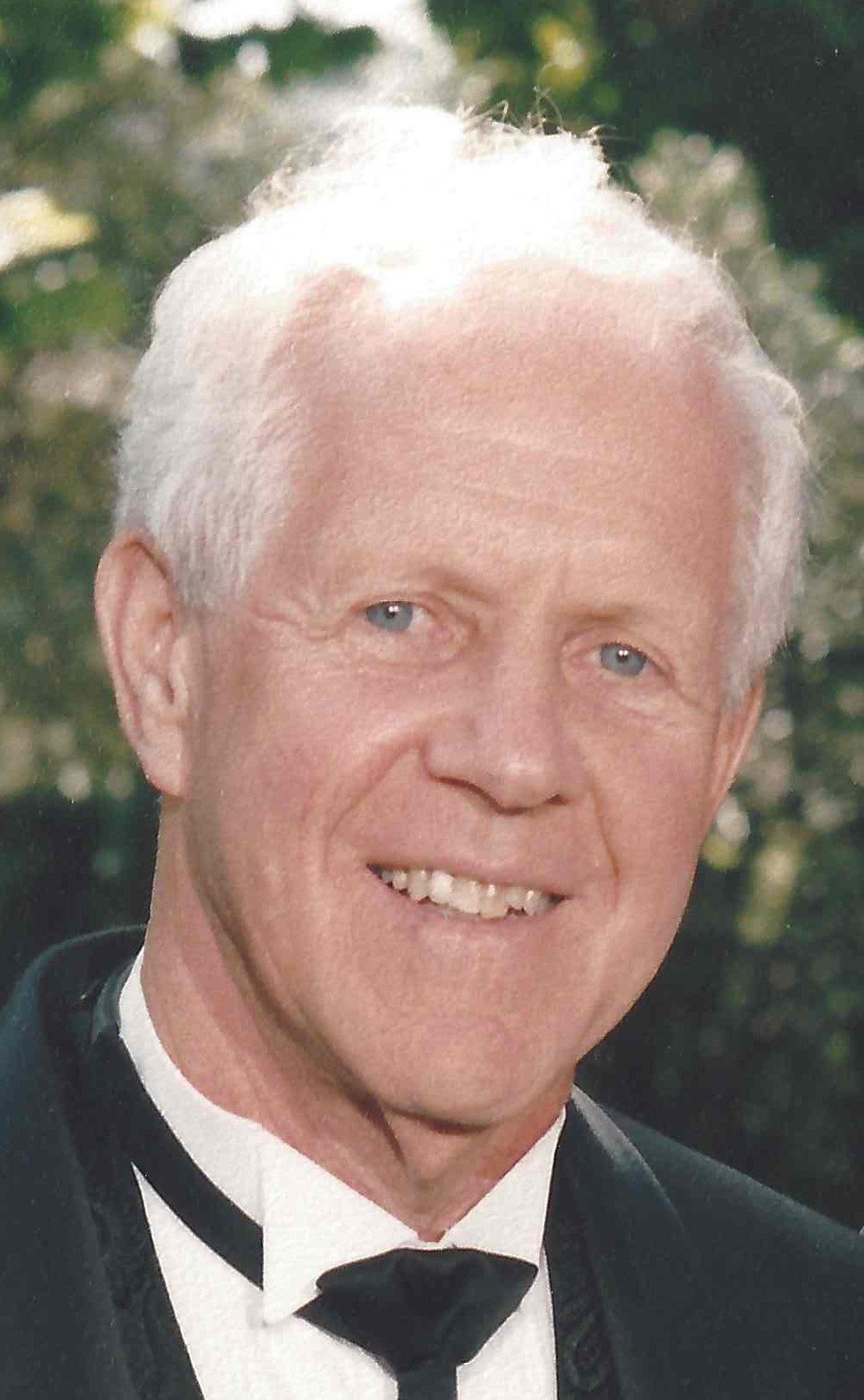 Jack was born in Ames, Iowa on April 17, 1936 to Evelyn (McCarthy) Anderson (University English professor) and Ernest Anderson (University Engineering professor). He grew up in Ames with his older brother Bob and twin sister Jill. He enjoyed playing football and basketball with the neighborhood kids, and developed a love of water skiing and fishing from spending summers at the family lake cabin in Minnesota.

Jack earned his Bachelor’s Degree and PhD in Aerospace Engineering and Applied Mathematics at Iowa State University, where he also met his wife, Carol.

After getting married, Jack accepted a job at TRW and moved to Manhattan Beach. He enjoyed a 34 year career at TRW and consulting roles at Northrup Grumman, McDonald Douglas, and Boeing after retiring. He was one of the first Technology Fellows at TRW. His work travel enabled the family to live in Maine and Scotland as well as travel extensively throughout Europe. While his children were growing up, Jack was engaged in coaching many basketball teams. In retirement, Jack and Carol enjoyed extensive travel to Antarctica, Asia, South America, and Europe.

He is survived by his wife of 53 years, Carol; daughter Susan and spouse Brian James of San Carlos, CA; son Rick and spouse Alicia Anderson of Santa Monica, CA; 4 grandchildren; Colton and Harrison Anderson, Braden and Alexa James, his twin sister Maryellen Jill Farry of St. Cloud, MN, and many nieces and nephews.

Along with his parents, he was preceded in death by his brother, James Robert Anderson.

In lieu of flowers, donations in his memory may be made to either:
Providence TrinityCare Hospice Foundation Alzheimer’s Disease Research
5315 Torrance Blvd., Suite B-1 BrightFocus Foundation
Torrance, CA 90503 support.brightfocus.org