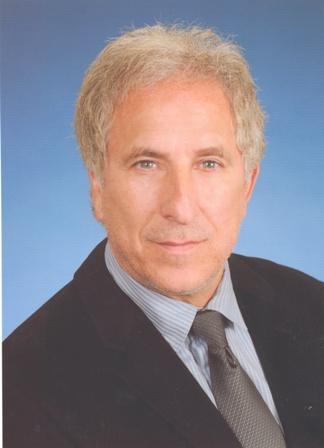 John Francis Nicholson May 5, 1952 - December 26, 2011 John Francis Nicholson, 59, passed away peacefully after a short, courageous battle with lymphoma. His fiancée and family were by his side, at his Marina Del Rey, CA home. Born in San Francisco CA, to Leonard and Mary John Nicholson, John spent his formative years in the city he loved, Chicago. John attended Taft High School in Chicago IL, continued his education at University of Illinois, graduating Phi Beta Kappa and received his JD from Northwestern University School of Law, in 1978. John was a senior partner at Cox, Castle & Nicholson, with over 30 years of transactional experience. His creative, innovative thought process of "thinking outside of the box" made John renowned and highly regarded by his peers. A legal "quarterback", John's focus was to establish and maintain long term relationship with his clients. John is survived by his fiancée Aneela Zaman, mother Mary John Nicholson, brothers Michael (wife Eva), James (wife Jan), Steven, and Todd (wife Gail) Nicholson, sister Marylinn Nicholson Schwanitz (husband Brian), half-sister Diana Porter (husband Merlin), half-brother Lenny Nicholson and many beautiful nieces and nephews. He cared deeply for all of his family and was an inspiration to everyone who knew him. We will all miss his beautiful sense of humor and joie de vivre.