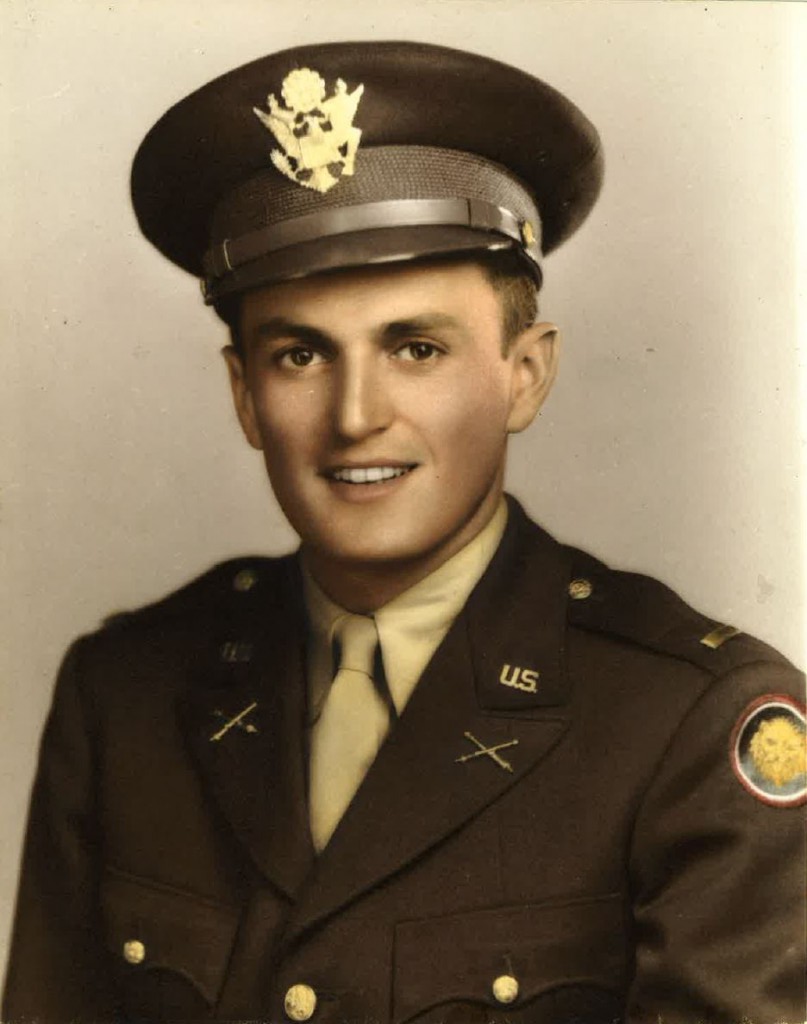 John Donald MacKinnon Jr. passed away peacefully on September 25, 2018, at 6:30 p.m. Don was born on July 15, 1921, to John D. MacKinnon and Ellen Ayers MacKinnon in Cambridge, Massachusetts. He was the second of three children. Neil, Don and Eleanor grew up in the Boston area. John D. MacKinnon was a Police Officer with the Metropolitan District Commission from which he retired as a Captain. Don attended Newton High School, where he was a member of the track team as a hurdler and anchored the relay races. Don met his future wife, Janet M. Mundy, in his senior year of high school. They dated during Don's senior year and for his four years at Harvard University. Don was on Harvard's track team all four years as an award winning hurdler. He was team Captain his senior year and also participated in Army ROTC. After graduating in 1943, he was commissioned as a 2nd Lieutenant. In the Fall of 1944, during the Battle of the Bulge, Don was captured by the Germans. He survived this and the mishaps of war with his strong faith, which became stronger, helping him survive the ordeal. His leg was broken when the P.O.W. barracks were mistakenly bombed by the Allies. Don was in the bottom bunk, the two men in the bunks above him were killed. Don married his sweetheart, Janet, on November 30, 1943 at an evening Mass at St. Bernard's Church in West Newton, Massachusetts. They were married almost 74 years. In 1954, the MacKinnon's moved from Newton to Dedham, Massachusetts. They enjoyed their friends and neighborhood. After being offered a job at Northrop Aircraft, Don moved the family to Torrance, California in 1962. Don loved living by the ocean and seeing the beautiful sunsets. Don worked at Northrop Aircraft in Hawthorne from 1962 until retiring in 1987. Don was active at St. Lawrence Martyr Parish. He sang in the choir using his beautiful baritone voice, volunteered in the CCD program, and served as a Eucharistic Minister to the sick. Don started volunteering at Torrance Memorial Medical Center in 1990 as an Escort then later, moving to the Information desk. Don loved his family, his friends, his neighbors, his God, all animals and most of all, he appreciated the gift of "Nature"! He adored his high school sweetheart and wife. Janet passed away on October 17, 2017. Surviving Don are all four children: John(Mary)MacKinnon, Douglas MacKinnon, Christine MacKinnon(Chris)Payne, Lauren MacKinnon(Walt)De La Torre, his six grandchildren and his seven great-grandchildren, his beloved sister, Eleanor MacKinnon Hochanadel, and his wonderful nieces and nephews. Don was predeceased by his parents, brother, Neil MacKinnon, niece, Lynne Hochanadel, father-in-law and mother-in-law, Jack and Margaret(Meg)Mundy, sister-in-law and brother-in-law, Lenore and Russ Horton and niece Peggy(Margaret)Horton. He leaves the wonderful legacy of four children and their spouses, his grandchildren and their spouses: Shawn(Brad)Johnson, Bryn-Ane(Elon Schoenholz)MacKinnon, Ian(Kris Habereder)MacKinnon, Brett(Becky)Egan, Jackson De La Torre and Clare De La Torre; and his seven great-grandchildren: Nusia and Ivan Schoenholz; Cole and Cade Johnson; and Jake, Tory and Reese Egan. He will be greatly missed by all who knew and loved him. He was from "The Greatest Generation". A Great, Kind, Wonderful Man...Our Father! A Funeral Mass will be held at St. Lawrence Martyr church at 10:00 a.m. on November 6, 2018. No reception to follow. The address is 1940 S. Prospect Ave., Redondo Beach, California 90277 A special thanks to Don's caretakers from 24Hr HomeCare who were with him the last 11+ months. In lieu of flowers, donations to Torrance Memorial Hospice at 23326 Hawthorne Blvd., Suite 100B, Torrance, California 90505. Attn: Amanda Stewart or your favorite charity would be appreciated. Please sign the guest book at St. Lawrence Martyr Church and at the Daily Breeze.