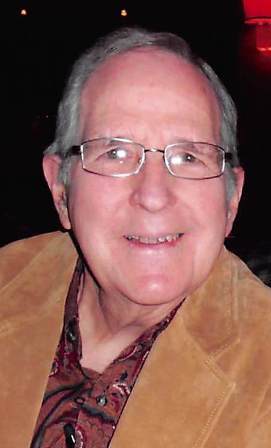 John Crawford Haddon, a life-long resident of the South Bay, passed away on Saturday March 11, 2017 in Torrance, CA. Born in Whittier, John was 88 when he died. He served in the United State Army during World War 2. He earned a Bachelor's degree in Business Administration from Whittier College. John was the Beach Cities' District Manager for Southern California Edison and very involved in community activities. He was a member of Rotary, Chamber of Commerce in Redondo Beach and Hermosa Beach, President of the Redondo Beach Round Table Hermosa Beautification Committee and a member of the advisory board of the Salvation Army. He was Man of the Year for both Hermosa Beach and North Redondo Beach, and Keys to the City from the Redondo Beach City Council John enjoyed photography in his leisure time and volunteered to deliver for Meals on Wheels. John is survived by his wife of 61 years Elaen; daughter Christine Berardino and five grandchildren. He was preceded in death by son John. A Memorial Service and Celebration of Life will be held on Saturday April 1, 2017 at 1pm at Rice Mortuary in Torrance. In lieu of flowers, donations may be made to The American Cancer Society.