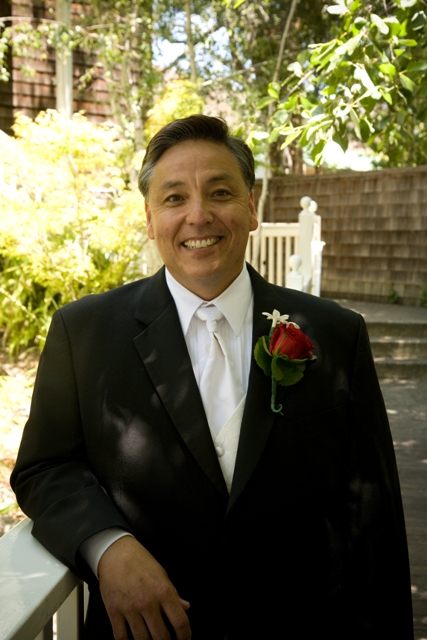 John "Kim" Cobb was born on September 27, 1960 in Santa Monica, California to William Earl Cobb of Sweetwater, Tennessee and Alice Sachiko Shinpo of Los Angeles County. John was an avid fisherman. In his younger years, he enjoyed snow skiing, camping with friends and family, boating and bowling. He graduated from Lawndale High School in 1978. John started his career at California Digital where he worked for 10 years. Never one to sit still John then worked five years at Micro Computer Land before joining Diagnostic Products Corporation for a few years. He then worked for Rockwell Federal Credit Union for 2 years before returning back to Diagnostic Products Corporations for another 4 years. He became a Computer Support Consultant and he also worked in construction with his friends and nephew. John married Annette Cessor in 1990 and although that union only lasted 10 years it produced two beautiful daughters Carly and Alison Cobb, who he loved with all his heart. John was a wonderful father. He married his wife Sandra Park in 2007 who he met at Rockwell Federal Credit Union. John was a gentle and kind man who was funny, wise, spontaneous and generous beyond words. He will also be remembered for his smile. He had many longstanding friendships that he valued very much. Later in life, along with his love of fishing, his other hobby was woodworking. He loved creating something beautiful and functional from wood. He was “Mr. Fix It” around the house. He could fix anything! He could do anything! He was also the mechanic in his garage. His latest projects included building a Harley Davidson Motorcycle, restoring a 1989 and 1993 Ford Mustang and buying a four dollar 9 foot boat which he restored to use for fishing. He loved playing Candy Crush, Call of Duty and Pokémon with his wife Sandy. They also enjoyed playing darts, Fantasy Football and just hanging out together. John “Kim” Cobb passed away August 8, 2018. He is survived by his wife Sandy, daughters Carly and Alison, and grandchildren Bryce, Ivy and Vincent.