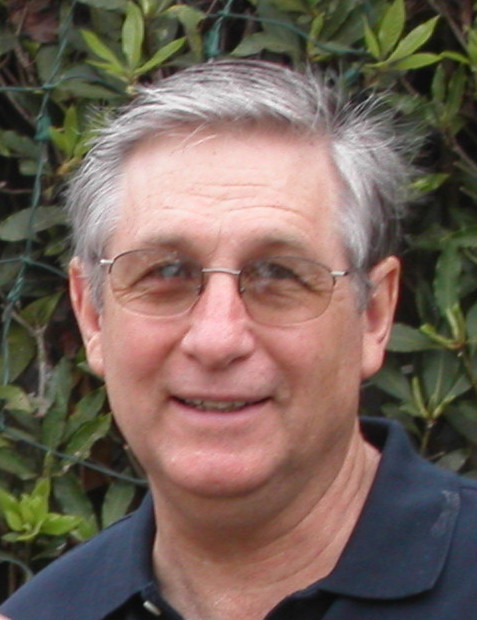 John Clifford Phillips, D.D.S. John suddenly passed away early Saturday morning, May 30th 2015. Born October 18th 1942 in Hawthorne, California, son of Doris and John E. Phillips. John grew up in Hawthorne where he helped establish Phillips Plumbing along with his father and brothers, James and Peter, and his sister Dawna. He graduated from Leuzinger High School and El Camino College. Later, John received his B.S. in accounting at Long Beach State. After a very short time he decided to change careers and began dental school at USC in 1970 and graduated in 1974. He began his career in dentistry in Santa Monica and later Hawthorne where he started his own practice which thrived for 30 years. Following his retirement from dentistry he continued working in banking, helping to establish Frontier Savings in the 1980's and serving on the Board of Directors and later on the Loan Committee for Frontier State Bank. John's greatest passion was to find "fixer uppers" to renovate and to develop and improve properties. It was an interest that spanned his entire adult life. His life truly exemplified the spirit of entrepreneurship. He was always giving of his time and knowledge. He celebrated and encouraged the success of others and took great pride watching people achieve their full potential. John encouraged others to find opportunities and excel in their lives. A world traveler, he enjoying hiking trips, fishing, motorcycling and skiing. He appreciated the beauty of the outdoors. Mammoth-Yosemite, Grand Canyon and National parks in Utah were some of his favorites. As a teenager he spent many summers on the family farms in Logan, Utah and in Idaho and continued his interest in farming throughout his life. He loved and enjoyed spending time with all of his relatives especially organizing family reunions. John is survived by Michelle, Shane and Marley Mittleman; John, Charles, Thomas, and Henry Phillips; Doris Rubio-Phillips and C.J. Phillips. He was a beloved husband, father and grandfather. Viewing at Rice Mortuary Friday June 5th 6-9PM, Service at Lawndale LDS Ward House 14801 Osage Ave June 6th at 11AM with internment at Green Hills. We are amazed at the multitude of wonderful stories of compassion and please continue to share. He believed that families are together forever. He loved to laugh and lived life to the fullest. John will be greatly missed by all who loved him.