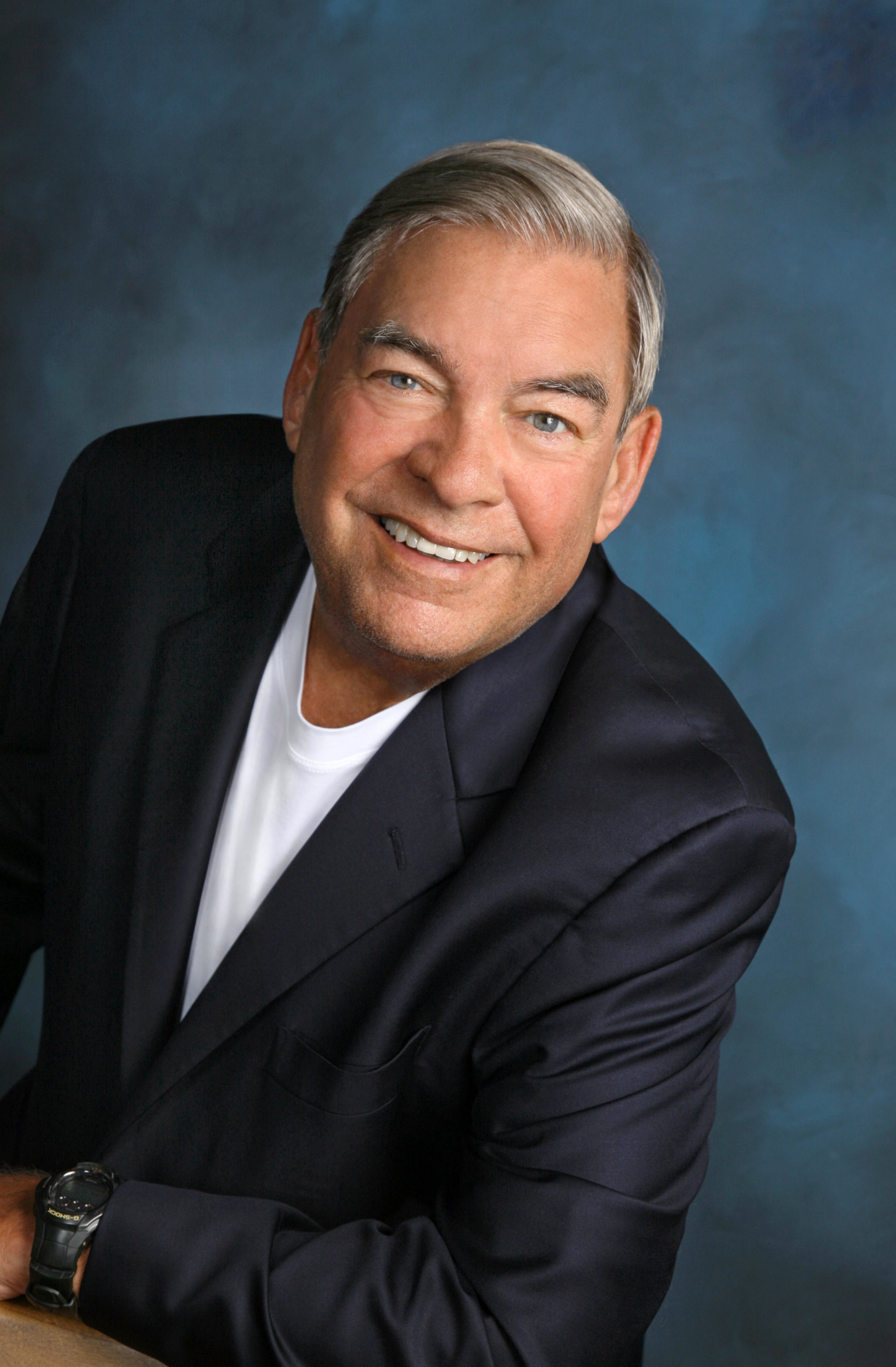 John Carmine Messenger, age 77, passed away peacefully at his home in Hermosa Beach, surrounded by his family on Thursday, September 25, 2014. He was born on May 5, 1937 in Marion, Ohio to Jack and Nan (Cutarelli) Messenger. John attended St. Mary's Catholic High School, graduating in 1955. In addition to academics, he starred on the football team, the original "Johnny Football". He went on to earn his Bachelors of Science from the University of Dayton in 1959 and then his medical degree from the University of Cincinnati in 1963, where he served as class president. John served his country as an active duty flight surgeon with the rank of Major in the US Air Force from 1964-1967. Through his years of service he was stationed in Argentina, Australia, and Samoa and was also instrumental in testing astronaut flight suits for the US space program. John went on to complete internal medicine and cardiology training at Harbor-UCLA and Wadsworth VA Hospitals. He spent the next forty-two years in clinical practice as a cardiologist at Long Beach Memorial Medical Center. As a charter member of the North American Society of Pacing and Electrophysiology, he was on the forefront of innovations in cardiac pacing and pioneered methods for complex lead extraction. As a physician, John touched countless lives through his compassionate care. He truly loved his patients and they loved him. He received numerous awards for his contributions as an educator and mentor. In addition, an education and research fund was created in his name to honor his decades long commitment to excellence in cardiac care. He successfully led the advancement of cardiac care at Long Beach Memorial through his roles as the medical director of the Coronary Care Unit, the Heart Institute, in his tenure as chief of staff and as an active board member of the foundation. Beyond his work at the hospital, John's passions included faith, family and fun. As a die-hard LA sports fan, he enjoyed the Lakers, Clippers and Dodgers. Most notably, he was an avid sailor, racing his boat "Nitro" with his dearest friends, the sailing community in the South Bay and Long Beach. John joins his younger sister, Mary Rita, and is survived by his beloved wife of fifty years, Lynn, his sons John (and wife Amy), Joel (and wife Michelle), daughter Kathleen (and husband Matt) and his sister Joan (and husband Bill). His eight grandchildren will fondly remember their dear "Pop-Pop". A celebration of life will be held on Friday, October 24 at 10am at American Martyrs Church with a reception to follow at O'Donnell Hall. In lieu of flowers, donations may be directed to the Long Beach Memorial Medical Center Foundation for John Messenger, MD Education and Research Fund. 2801 Atlantic Ave. Long Beach, Calif. 90806. A link to donate online is available at: http://supportlongbeach.memorialcare.org/drmessenger. "A great soul serves everyone all the time. A great soul never dies. It brings us together again and again." –Maya Angelou