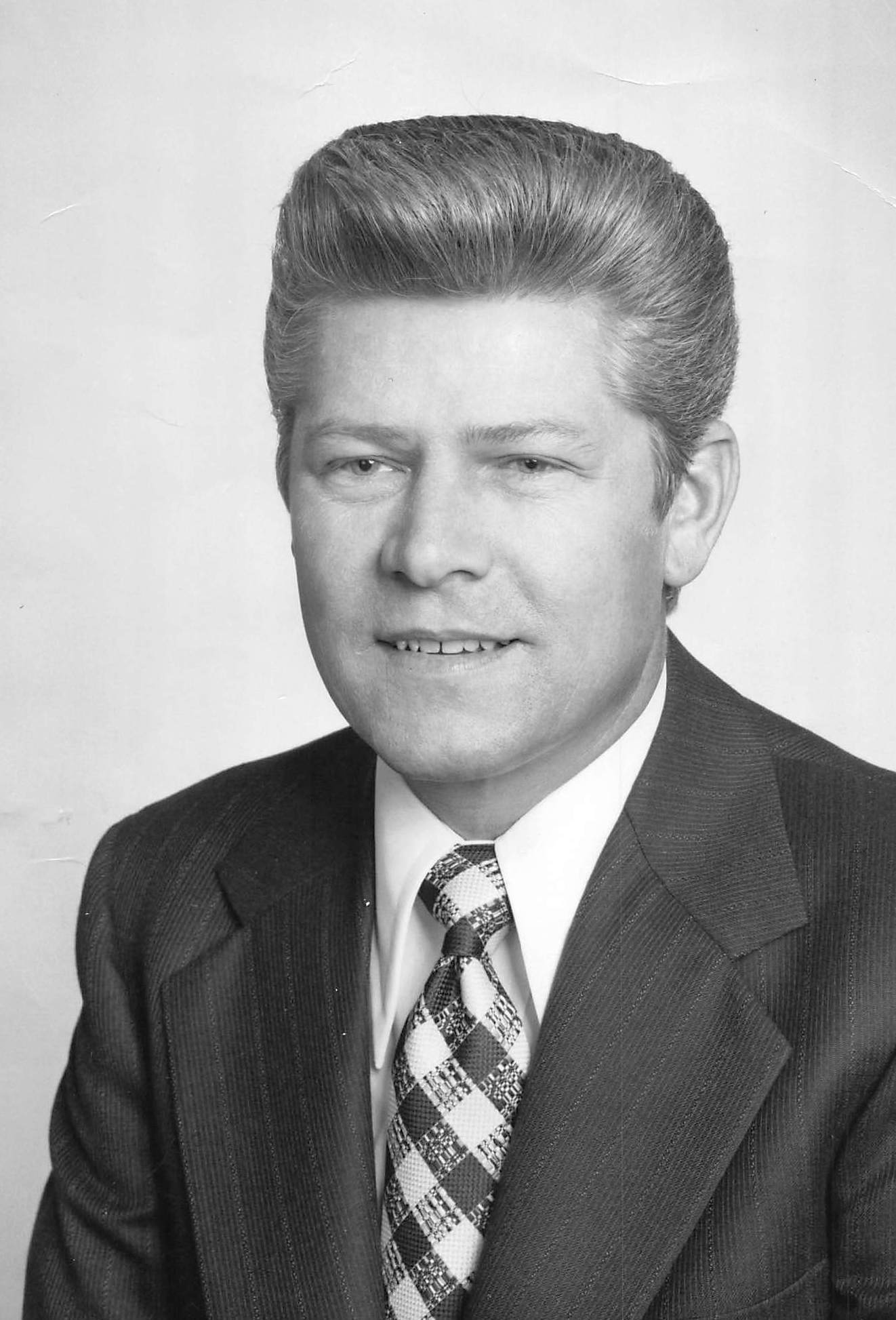 John Alexander Brey Sr., a 75 year resident of Redondo Beach, passed away on Saturday June 10, 2017 in Torrance. Born in Indianapolis, Indiana, he was 82 when he died. John was a graduate of Redondo Union High School (Class of 1953) and he played professional baseball for the Boston Red Socks (1955 to 1958). He is survived by daughter Leisa DenBeste of Oakhurst, CA; sons John Brey Jr. of Redondo Beach, CA and Stephen Brey of Torrance, CA; granddaughter Melissa Kutz of Fresno, CA; grandsons Alexander Brey of Torrance, CA, Christopher Brey of Torrance, CA and Justin DenBeste of Oakhurst, CA and numerous great grandchildren. Visitation will be held Sunday, June 18, 2017 from 5:00 pm to 9:00 pm at Rice Mortuary. Funeral services will be held Monday, June 19, 2017 at 10:00 am in the Rice Chapel. Burial will follow at Pacific Crest Cemetery in Redondo Beach.