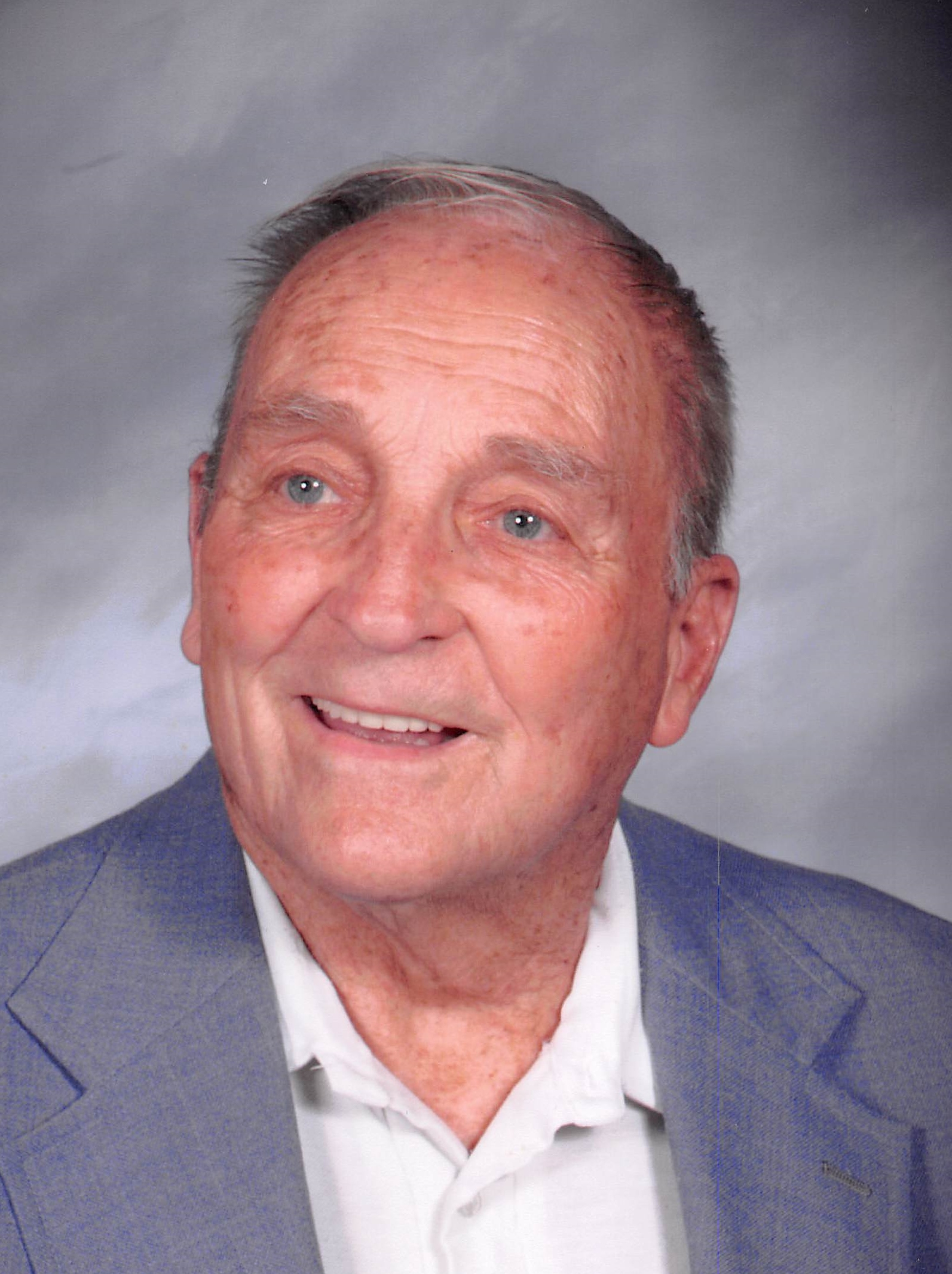 John A Proben passed on September 14, 2020 just weeks shy of his 88th birthday. John was born in New York City on October 20, 1932 and lived in Torrance CA since 1965. He passed peacefully at Little Company of Mary Hospital at 7:05 am with his nephew Chris at his side. He is survived by his nephews Matt and Chris Moran.

John grew up in the Flushing section of Queens with his sister Peggy, brother Charles, mother Margaret, and father John Proben. He attended the parish parochial school, and then Regis High School in Manhattan, and finally Manhattan College in the Bronx. After graduating from Manhattan College in 1954 with an Electrical Engineering degree, John found his calling at the young age of 22 by accepting a job offer at the world renown Hughes Aircraft Company as an engineer in 1954 located in El Segundo and moved to California where he had desired to live for many years based upon the great weather and the good impression he had from movies he had seen growing up. At Hughes he went on to work on a project that sent one of the first probes to the Moon in preparation for the upcoming Apollo Mission, and he also worked on many other projects while working at Hughes Aircraft.

After Retirement he enjoyed his days body surfing at Redondo Beach, attending various plays and musicals locally and some in Downtown LA, playing Bingo at St James in addition to becoming active at St James by volunteering his time by working each week as a money counter of the weekly donations. He also began making frequent trips to Mammoth Lakes to enjoy skiing in the winter and relaxing in the summer by the pool, going to various musical performances and art festivals or watching the 4th of July parade which looked forward to seeing every year!

In the last two years of his life he suffered several strokes and he needed assistance traveling and so his nephews would alternate taking him to his favorite destinations, assisting him in and out of his wheelchair so he could continue and enjoy the places he liked to go.

John was always generous and helped out friends and family when they were in a tight spot, not only financially but by offering sage advice on a wide variety of subjects, always aiding with a stable mental compass that could always be relied upon in times of need.

In early 2020 he endured several more strokes and became unable to walk and had difficulty speaking and he required 24/7 nursing care. His family supported him in the last months of his life by keeping him company and watching his favorite movies together, and feeding him snacks that he loved. He will be deeply missed, but the memories, the good times and laughter he brought us will remain with us forever.

He will be lovingly remembered by his nephews Chris and Matt, their wives Nova and Joanne, and their children Dillon, Pamela, Patrick and Paolo.
His nephew Chris with Matt wrote this to memorialize the event of his passing;

Rest in Peace Uncle Jack we Love You and Will miss You Very Much!