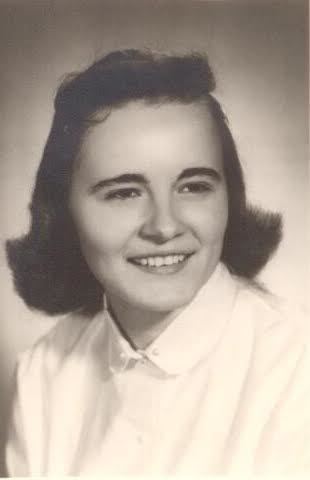 Johanna Marie Wollenzein, a 54 year resident of Redondo Beach, CA, passed away on Wednesday, September 21, 2016 in Torrance, CA. Born December 23, 1937 in Phillips, WI, Johanna was 78 when she died. Inspired by the beauty of the world around her, Johanna set out to capture it by earning a Bachelor of Arts in Photography. She also enjoyed painting and writing. Johanna eventually incorporated these artistic passions into a business creating of her own line of beaded jewelry. Her laughter was infectious and her smile bright. She will forever be in our hearts and never more than a memory away. Johanna is survived by husband, Ernest Burr Wollenzein; son, David J. Wollenzein (Sutinea), daughter Debby A. Shallenberger, daughter Robin T. Korb (William), son Kyle A. Wollenzein and son Paul E. Wollenzein and eight grandchildren, Tiffany A. Shallenberger, Rachel M. Korb (Chinmay Adhvaryu), Alexandria E. Korb, Gabrielle I. Korb, Kyle Wollenzein Jr., Michael B. Wollenzein, twins Katelynn R. and Ashley H. Wollenzein and a great granddaughter Makenzee S. Rivera. She was preceded in death by her sister, Martha Weis, mother, Mary Bartek Cork and father, Norman Lee Cork. Services will be private. In lieu of flowers, donations may be made to American Diabetes Association on their website: http://www.diabetes.org.