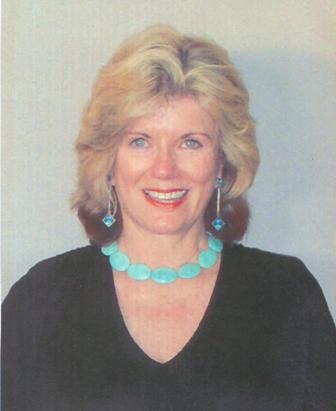 Joan Marie Williams, of Rancho Palos Verdes, passed away on Wednesday, January 4, 2012, after a courageous battle with cancer. Born in New York City, Joan was a 27-year resident of Rancho Palos Verdes, and while remaining a New Yorker to the end, she fully embraced the Southern California lifestyle. A graduate of St. John's University and New York University, she was a Renaissance woman who valued intellectual pursuits and was a life-long learner and extensive reader. She spent the last 25 years as a successful executive coach to a wide array of public and private organizations. Above all, she was known for her generous spirit, kind heart, and loyal friendship. Joan is survived by a son, John (Anne) Williams and grandsons, Finn and Declan, of Hermosa Beach; sister, Carol (Pierre) Hauth; and nieces, Stacy and Tara, of Phoenix, AZ. A gathering of family and friends will be held at Rice Mortuary in Torrance on Wednesday, January 11 from 5:30 pm until 8:30 pm with the Rosary to be recited at 7:00 pm. A Mass Service will be held at St. John Fisher on Thursday, January 12 at 1:30 pm.