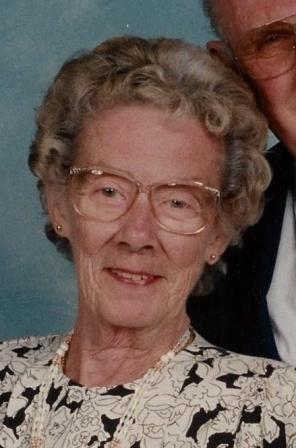 Joan Marie Beaton, 88, passed away peacefully on January 19, 2016. She was born on July 18, 1927 in Aliquippa, PA. Joan was one of six children. Her twin sister Jan remained her best friend and "other half" throughout her life even though they were separated by 2200 miles. Joan lived the majority of her childhood in Pottsville, PA. After high school graduation in 1945, Joan moved from home to begin her short clerical career. While living in Hampton, VA in 1950, she met the love of her life, George N. Beaton who had just finished serving in the U.S. Navy and was working for NACA. The two were married in 1952 and honeymooned with a trip to CA where they made their permanent home. After living eight years in the Los Angeles area, they moved to Palos Verdes Estates in 1960 where they lived the remainder of their lives. Joan was involved with St. John Fisher Church, school and Guild activities for many years. She loved her home, working in the yard, traveling (especially cruising!) and visits with family, neighbors and friends. In her later years, Joan especially enjoyed watching the Lakers, Angels and Dodger games as well as completing many Word Search Puzzles. Preceded in death was her husband of 59 years George N. Beaton in 2011, parents Andrew R. and Florence A. Herwig (PA), brother Andrew F. Herwig (GA) and sisters Marion Herwig (PA) and Carolyn Foster (PA). Joan is survived by her loving family: daughter Lynda Hannah, son in law Doug Hannah, granddaughters Kimberley Hannah, Loren Chisam (Kevin) and new great-grandson Bryant, twin sister Janice Wassel (GA) and sister Lorraine Murphy (PA) as well as numerous nieces and nephews. Services will be private. In lieu of flowers, donations may be made to St. Jude's Research Hospital or your favorite charity.