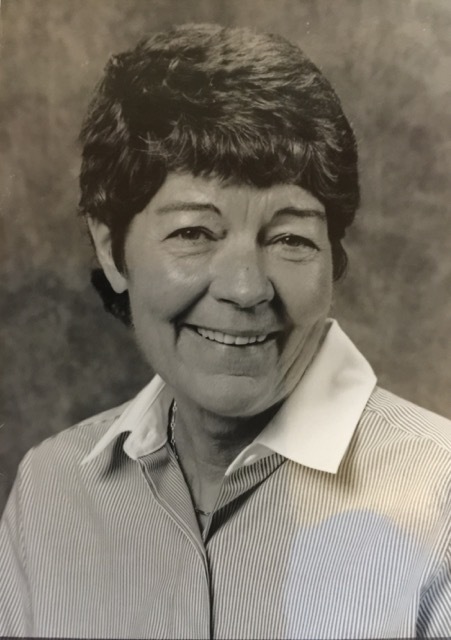 Joan Margaret Gell Joan was born June 15, 1940, in New Jersey to Arthur L Gell, Sr and Gertrude Gell. She died in Rancho Palos Verdes on February 2, 2015 from cancer. She graduated from Worcester Central School in 1958, receiving the Regents Scholarship, and received her BS in Education and Mathematics from the State University of New York at Cortland. Joan went on to earn her Master's Degree in Mathematics with a fellowship from Bowdoin University in Brunswick, Maine. Joan taught mathematics in New Jersey before moving to California in 1966 to teach at Palos Verdes High School and Palos Verdes Peninsula High School until her retirement in 2004. Joan was chair of the math department for 34 years, serving on numerous curriculum committees and developing in-service programs in mathematics and computer science. She was active in the California Mathematics Council and was president of CMC and CMCSS for eight years, speaking at conferences throughout the US. Additionally, she co-authored a series of math textbooks. Joan was awarded PVPUSD Educator of the Year in 1983. Other accolades include the Edith May Sliffe Award and the George Polya Memorial Award. Joan was a finalist for the 1984 Presidential Award for Excellence in the Teaching of Mathematics in the state of California. Her favorite things were her apartment on the Esplanade in Redondo Beach overlooking the ocean, and the wonderful friends she made in the nearly 50 years she lived in California. Survived by her brother Arthur L. Gell, Jr. of Kingston, NY; sister Alice and Ken Weygand of New Hartford, NY; and nephews Lary Gell of Maryland, NY, and Peter Gell of Oneonta, NY. In lieu of flowers, please consider a donation to the PVPHS Joan Gell Scholarship in her honor. Checks may be made out to PVPHS Joan Gell Scholarship, and sent to PVPHS, 27118 Silver Spur Road, Rolling Hills Estates, CA 90274. A memorial service will be held at Rice Mortuary, 5310 Torrance Blvd, Torrance, on Saturday, February 28 at 2 PM.