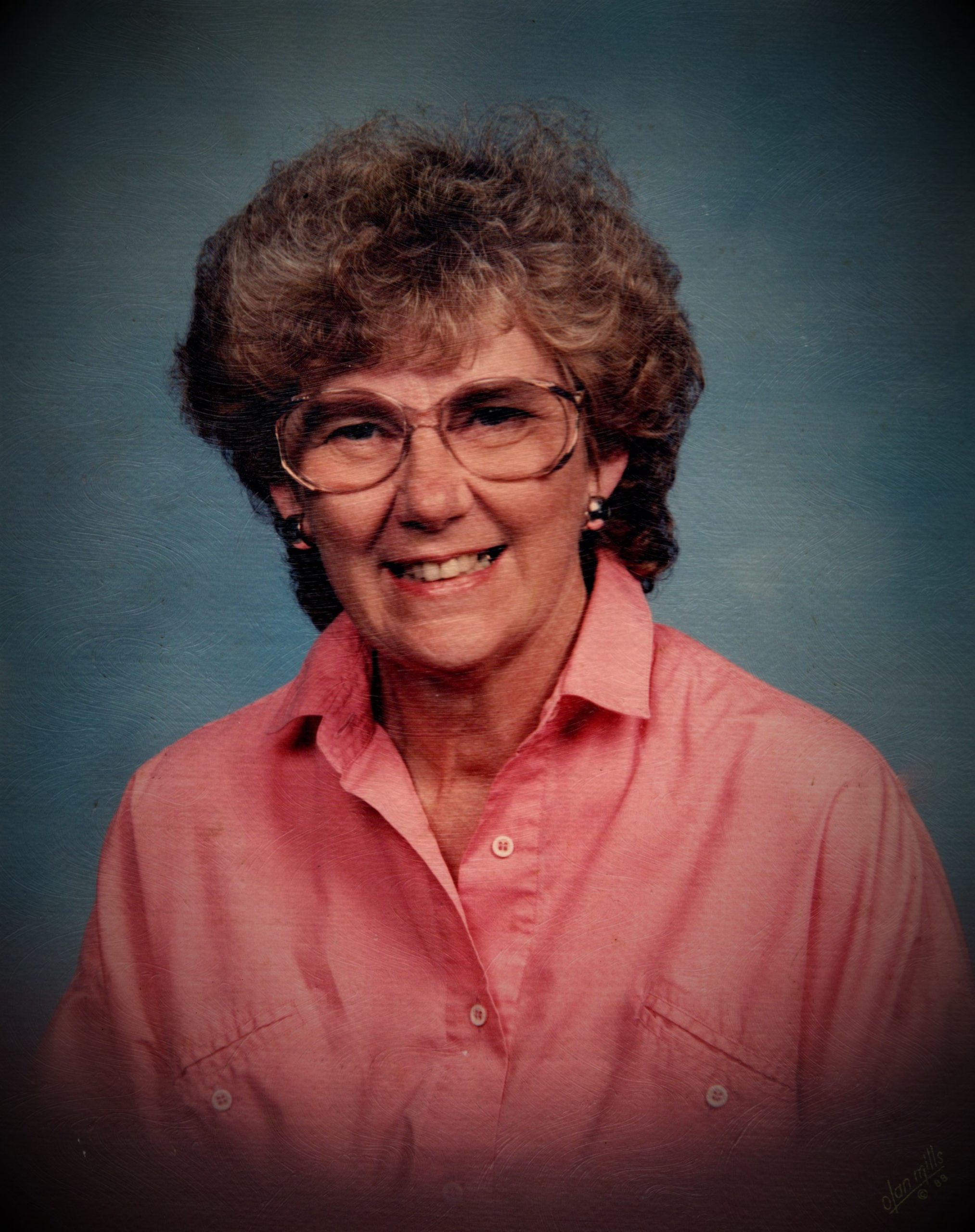 Joan was only 4 when she started performing as a dancer on stage. Her dreams of becoming a professional dancer were thwarted at age 19 after a back injury. She focused on her career as a secretary but eventually returned to the stage after joining an amateur dramatics club. It was through this club that she met her future husband, Ken, who was an electronics engineer. They married a year later in 1957.

In 1969, the now family of four emigrated to Ontario, Canada and in 1973, moved to California where they settled in the Los Angeles area. In this time of personal turmoil, separated from friends and family and having to adjust again to a new culture, Joan cried out to God for help. Soon after, Joan and her two children started attending Hope Chapel (while it was still in Manhattan Beach) after seeing their ad in the local newspaper. Ken started attending a year and a half later, and the family dove into church life, as well as helping renovate a decrepit bowling alley in Hermosa Beach that would be the church’s permanent home base.

Joan and Ken were devoted in their faith and humble service to the Lord, and beloved by all whose lives they touched as teachers, mentors, and friends. Joan was one of three who helped form Joyous Living Fellowship, a women’s ministry, in the early years of Hope Chapel. She was a frequent speaker at women’s meetings and retreats. In 1982, following Ken’s retirement from his engineering career and joining Hope Chapel’s staff as an administrative pastor, Joan went from working part-time as an administrative assistant and also came on staff as a lay counselor, receiving her ministerial license for the International Church of the Foursquare Gospel.

In 1989, Joan became a U.S. Citizen, and in 1992, Ken and Joan moved back to England, where they planted a church in Cheltenham. 1997 saw another move to Holly Springs, North Carolina, where Ken was on staff at Hope Chapel Cary as an assistant pastor. After a year, they decided to move back to Los Angeles to be nearer to their children and grandchildren, Sadly, Ken was diagnosed with a brain tumor right before they left and passed away only four weeks after they returned to California, in the Fall of 1998.

After that, Joan devoted her time to running small Bible studies and discipleship groups from her home in Harbor City. She often had four or five weekly groups running at the same time, in addition to serving as advisor for pastors and women’s leaders at King’s Harbor Church in Torrance. Joan adhered to a strict policy of sending out her “graduates” after a few months, making room for new students. Hundreds of women were lovingly mentored and trained in practical application of Biblical concepts. As a bonus, they each also learned to make a proper cup of British tea. Joan kept her arduous schedule until her early 80s, when arthritis hampered her mobility and she was forced to slow down and pare down her work. When dementia began to set in, Joan moved in with her daughter and grandchildren, living there until she passed away two years later. Just before she turned 88, cancer was discovered and treated, but by year’s end was found to have metastasized. One week after receiving this diagnosis, Joan passed peacefully at home.

Left to mourn her passing are children Timothy Capps of East Helena, MT, and Julia Schmidt of Gardena, CA; grandchildren Ian Schmidt of Seattle, WA, and Emily Schmidt, Erin Schmidt, and Ryan Schmidt of Gardena, CA. A devoted wife, mum, grandmother, and servant of Christ, Joan also leaves behind countless friends and students who benefited greatly from her teaching and loving example.

A memorial service will be live-streamed on the Facebook page of Life Covenant Church, Torrance, CA (https://www.facebook.com/lifecovenant)., at 11 a.m. PST on Saturday, January 30, 2021. In lieu of flowers the family requests donations be made in her name to one of the following charities: Covenant House (https://www.covenanthouse.org), Community’s Child (https://www.comunityschild.org, and Impact316 (https://impact216.org.